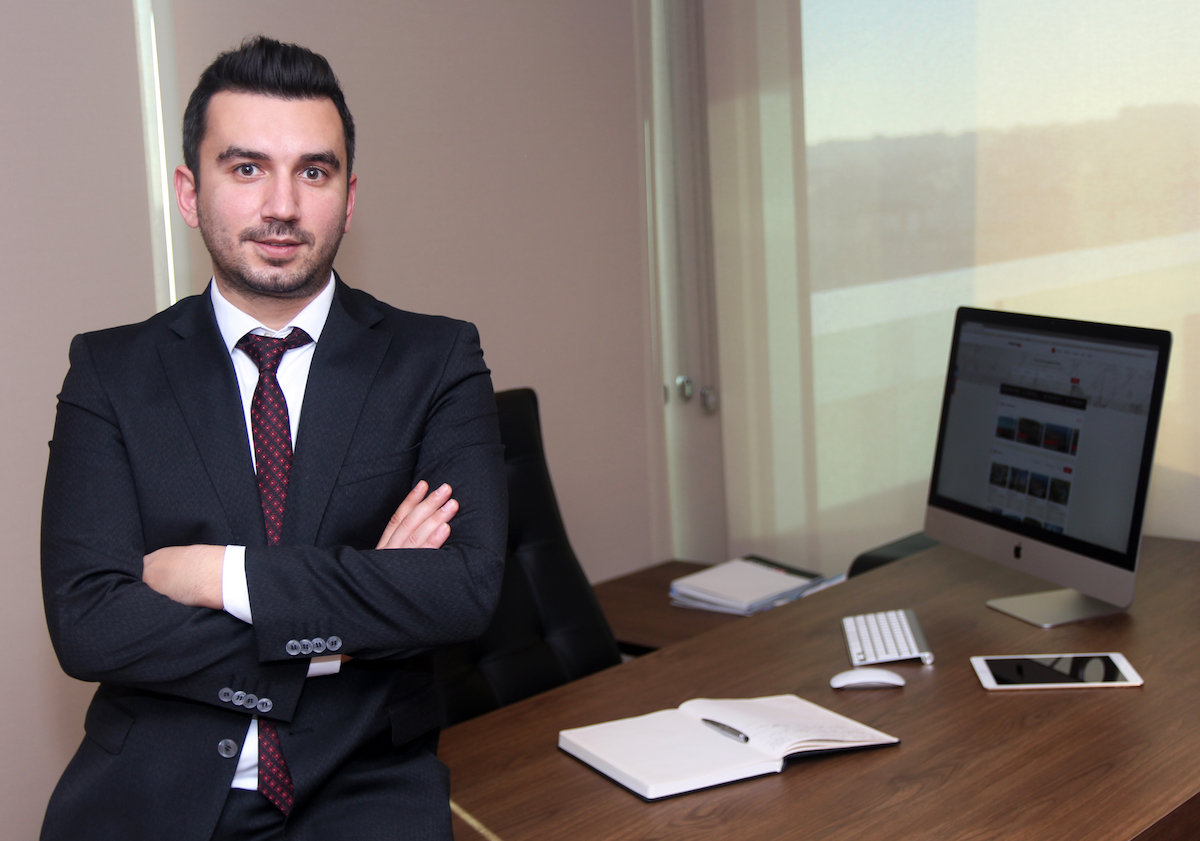 Nearly three years of the Chinese nation among the first 20 to enter the residential area of ​​Turkey has caused consternation at this year's output. The Chinese, who have been placed in the eighth place since the outbreak started, seem to have bought around 415 houses in total.

Istanbul is the Most Preferred City in Foreign Housing Sales.

Researches show that the Chinese are the most preferred city of Istanbul in our country. Following these provinces, Ankara, Izmir, Antalya and Nevşehir are among the provinces that rank high in this ranking. It is said that the intention to invest in Europe is the reason why the Chinese prefer Istanbul as the location.

The most preferred district in the province of Istanbul is shown as Maslak. The reason for this is the ease of transportation of Maslak, its proximity to the business center and being a safe neighborhood.

The Importance of China in Foreign Housing Sales.

In the statement made by the PropertyTR board of directors, one of the leading companies in house sales consultancy; The increase in residential sales to foreigners in Turkey in recent years, Russia, Iran, shows an increase in line with the preferences of countries like Iraq. In the ranking made in the sales evaluation, Europe, the gulf countries and the middle east are among the top 20. Chinese sales are very important due to the fact that far east and south America are not seen in this list.

In statement of PropertyTR CEO, Yusuf Boz, who said that the situation changed with the fact which was among the countries that bought the most houses in 2016 and after, he put forward the idea that the door of the far east was opened in the sale of foreign housing through China. Since the sale of houses to the foreigners, which leaves much more profit margin than the local sales, is also important for the country's economy, this development in housing sales seems to be pleasing.

Stating that China, whose population is close to 1.5 billion, has high-income people, Yusuf Boz states that these rich people invested in various parts of the world, and this investment is a good development for us to return to our country. Indicating that the Chinese demand for housing will increase even more in later times, Yusuf Boz expressed, way too far Turkey will be opened to the east gate.

PropertyTR, who for the first time in its history faced such an interest rate cut, believes that it is expected that it will cause a price increase due to a record discount. Stating that this record in June will indicate that the prices will reach its maximum level, Yusuf Boz suggests that it is the best time to buy a house.

Housing sales consultants, such as PropertyTR and companies, entered a very busy period for housing sales, which increased by 2 compared to last year. The city where the increase is observed the most is shown as Istanbul. In Istanbul province, Esenyurt, Sancaktepe, Pendik, Beylikduzu and Basaksehir rank high in this ranking. Ankara and Izmir came second and third as always in the most residential sales.

Does the Discount on Housing Loan Interest Rates Continue?

Stating that their demand for the continuation of the reduction in the interest rates in the sales of housing coming to a halt due to the virus outbreak that adversely affects the construction industry, PropertyTR CEO Yusuf Boz said, it should be look at the situation when it affects hundreds of business lines, and ensuring that the permanent decrease in interest rates continues in this context will contribute to the economy.

The Best Time to Buy Home.

Yusuf Boz stated that he believes that there is an esprit in all sectors related to the construction sector, indicating that the economic sense after the outbreak, which has led to a fall in all the world, within the taken measures of Turkey as low-interest housing loans due in many sectors vitality happened, he said in the opinion that the existence of a vitality in all sectors. He drew attention to the fact that at the end of this period, an increase in prices was inevitable.

Has the Land and Housing Purchase of the Foreigners been Affected After the Coronavirus?

In the first half of the year compared to last year, foreign housing sales decreased. This year mostly, Iran, Germany, Afghanistan housing and land purchases has been observed.