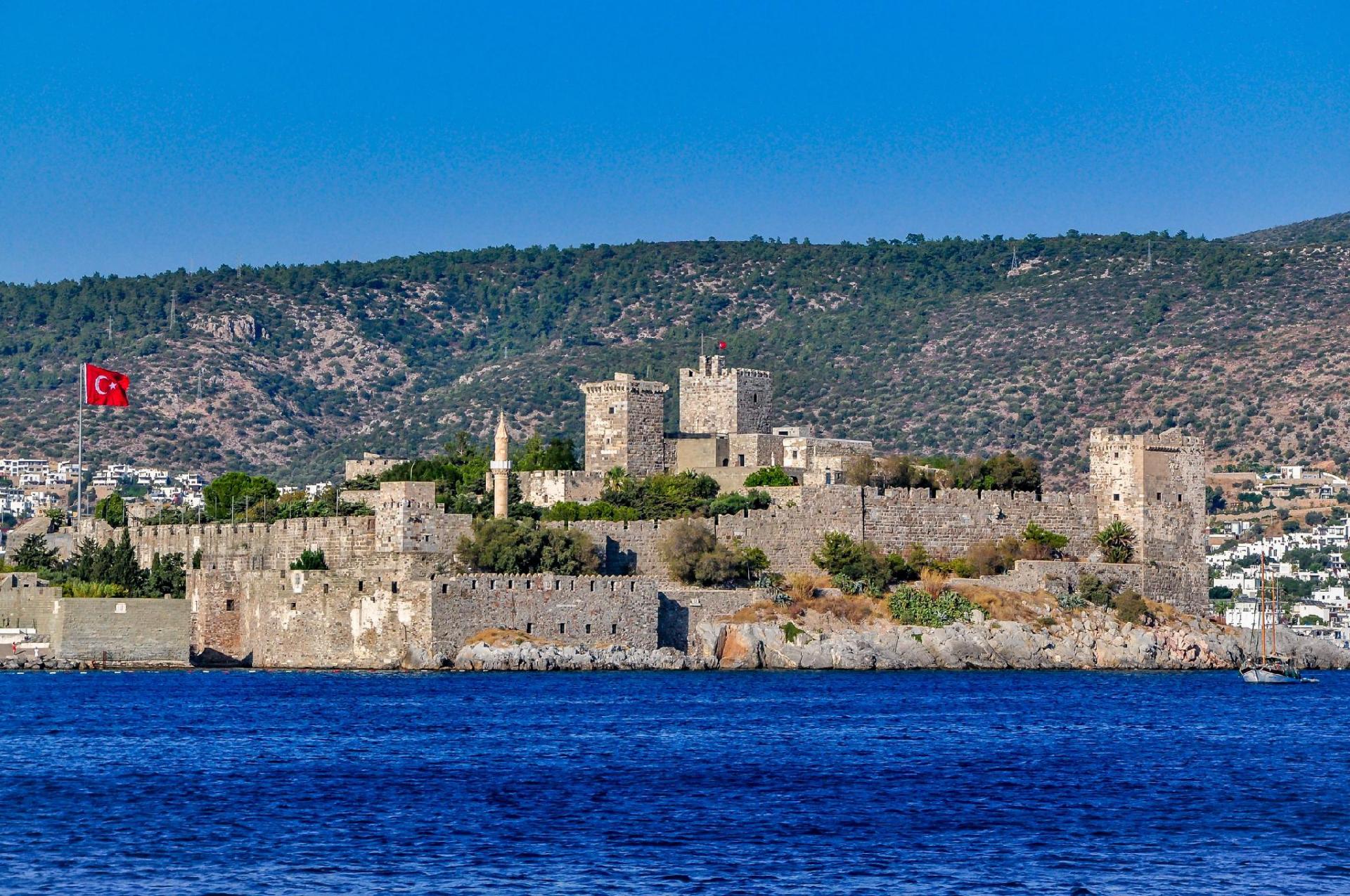 Most Preferred Cities in Turkey

According to the January 2018 figures announced by TurkStat, Istanbul, Antalya and Bursa are the top three cities that foreigners prefer to buy. Yalova and Trabzon followed these three cities. Most preferred cities in Turkey are described below with their characteristics respectively:

The Best City Choice For Real Estate is Istanbul

One of The Most Popular Choices is Antalya

Antalya is the fifth most populous city in Turkey and the end of 2018 the population was closer to 2.5 million. Antalya, the tourism paradise, also hosts the best hotels in the world. With its natural beauties, forests and waterfalls, historical sites and luxury hotels, it is one of the tourism capitals around the world. 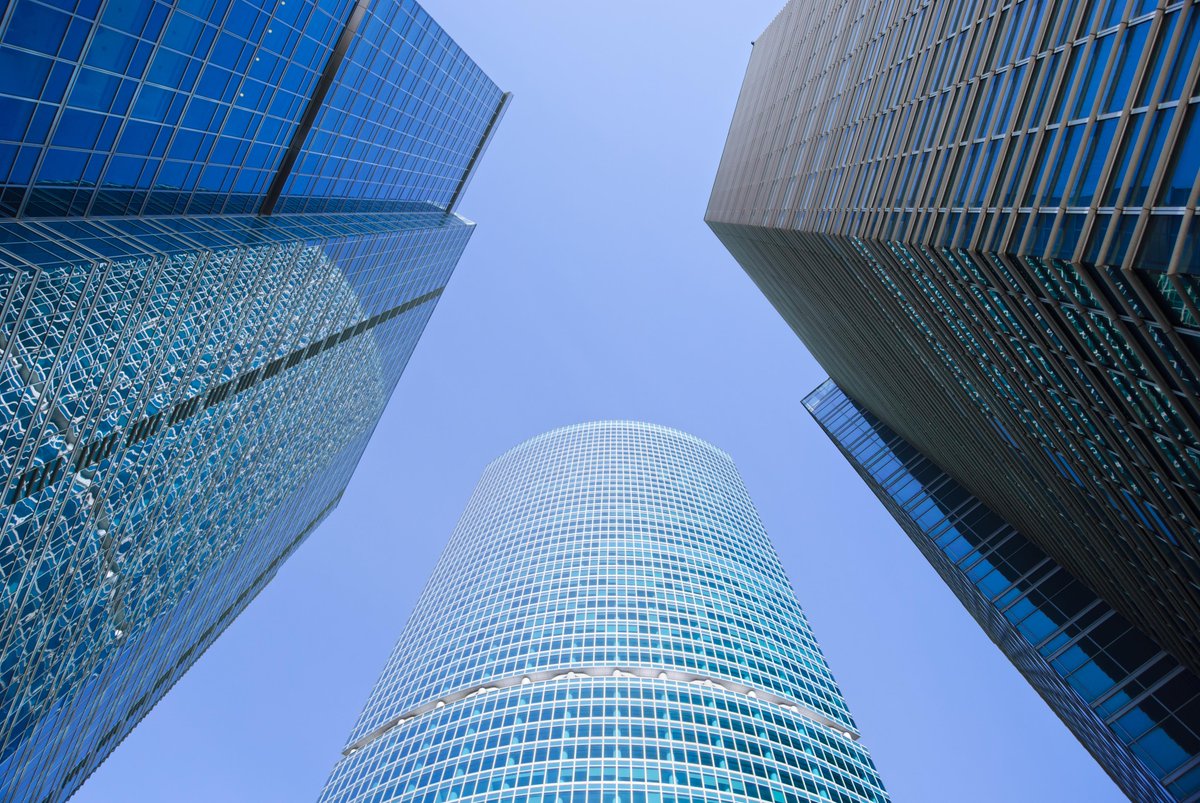 The history of Bursa settlement, which is one of the largest and most beautiful cities in Anatolia, dates back to the 4th century BC. It is one of Turkey's largest industrial city, it is undergoing a lot of visitors flock to the city center. In addition, transportation from Bursa to Istanbul is very easy.

It is located in the southeast of the Marmara Region. It has a coast to the Sea of Marmara and was formerly within the borders of Istanbul. Turkey's largest city Istanbul is very close to that. It has the most beautiful holiday spots in the Marmara Sea.

It is located between the Black Sea Coast and the Zigana Mountains in the Eastern Black Sea Region. It is home to local delicacies with its highlands, creeks and fresh air. Trabzon's natural beauties as well as historical and cultural values are of great importance. 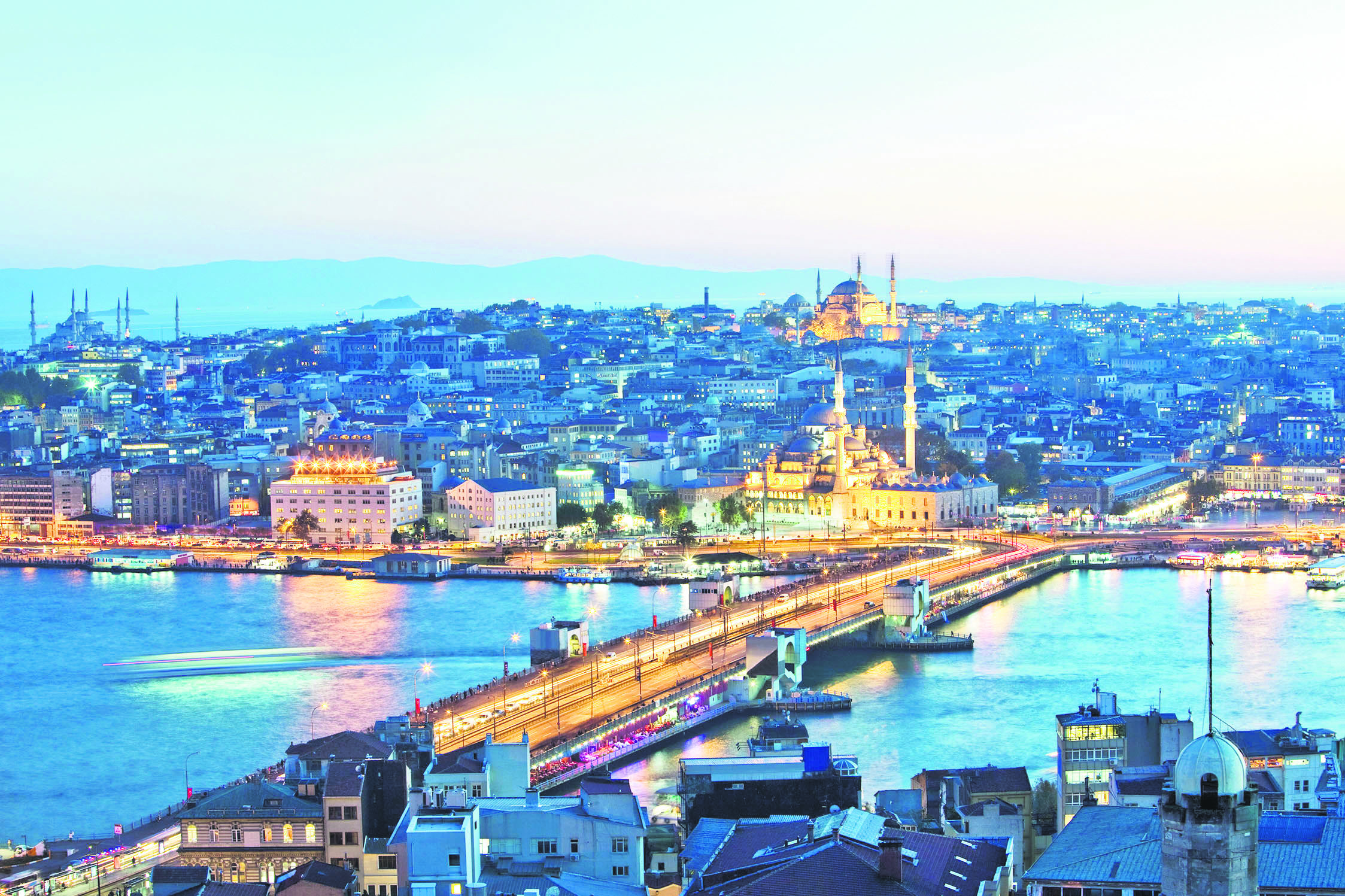 How to Get Citizenship in Turkey?