The Number of Foreigners Who Applied for Turkish Citizenship Through Investment

After the changes made by the Turkish government in the regulations which were covering the subject of the necessary investment amount to be able to apply for Turkish citizenship, the applications increased significantly. The number of foreigners applying for Turkish citizenship is expected to get higher in the future.

How Many People Applied and Became a Turkish Citizen So Far? 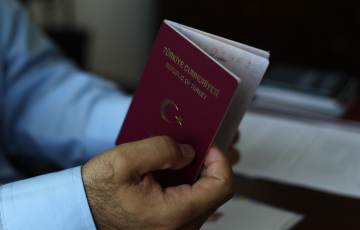 Where Are the Investors From?

In the list of the foreign investors’ countries who became Turkish citizen thorough investing in properties; Iran is in the first place with 253 people, Iraq in the second place with 143, and then Yemen with 97, Afghanistan with 94, Syria with 59, Palestine with 58, Jordan with 57, Egypt with 45.

Other than the Middle Eastern countries which are written above, there are 6 investors who are from USA and Russia, 4 people from Canada, Italy, and Israel, 2 people from Great Britain and Northern İreland and one investor from Australia and Greece. 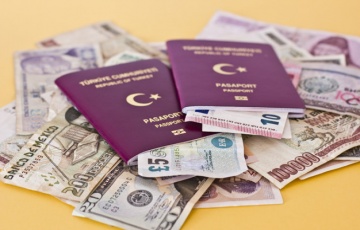 What are the Exact Necessities to Apply for Turkish Citizenship through Investment?

After new regulations in the law which was made on September 2018, the foreigners don’t have to do the overhead investment of 2 million dollars in order to be able to apply for Turkish citizenship, this number has reduced to 500.000 US dollars. A similar change has made in real estate sales. Foreigners had to purchase a property for at least 1 million US dollars before but now, the number 1 million has reduced to 250.000 million dollars. It is enough for the investors to keep the property for at least 3 years.

Other than buying a property in Turkey, investors can be interested in founding or owning a company. By founding a workplace where you employ at least 50 people, you can apply for Turkish citizenship.

Other Ways to Become a Turkish Citizen

The Requirements After the Application