The death of Qaboos bin Saeed, Sultan of Oman, and inauguration of his cousin after him, Haitham bin Tariq as his successor

Qaboos bin Saeed, Sultan of Oman died after a long struggle with illness. The official television and the Omani nation agency announced the death of the Sultan. at the age of 79, in the early hours of the saturday mornings 11/01/2020 . Haitham bin Tariq Al-Saeed sworn as the new Sultan of Oman.

PropertyTR gives deepest sympathies to all Omanies for the death of the Sultan Qaboos bin Saeed. 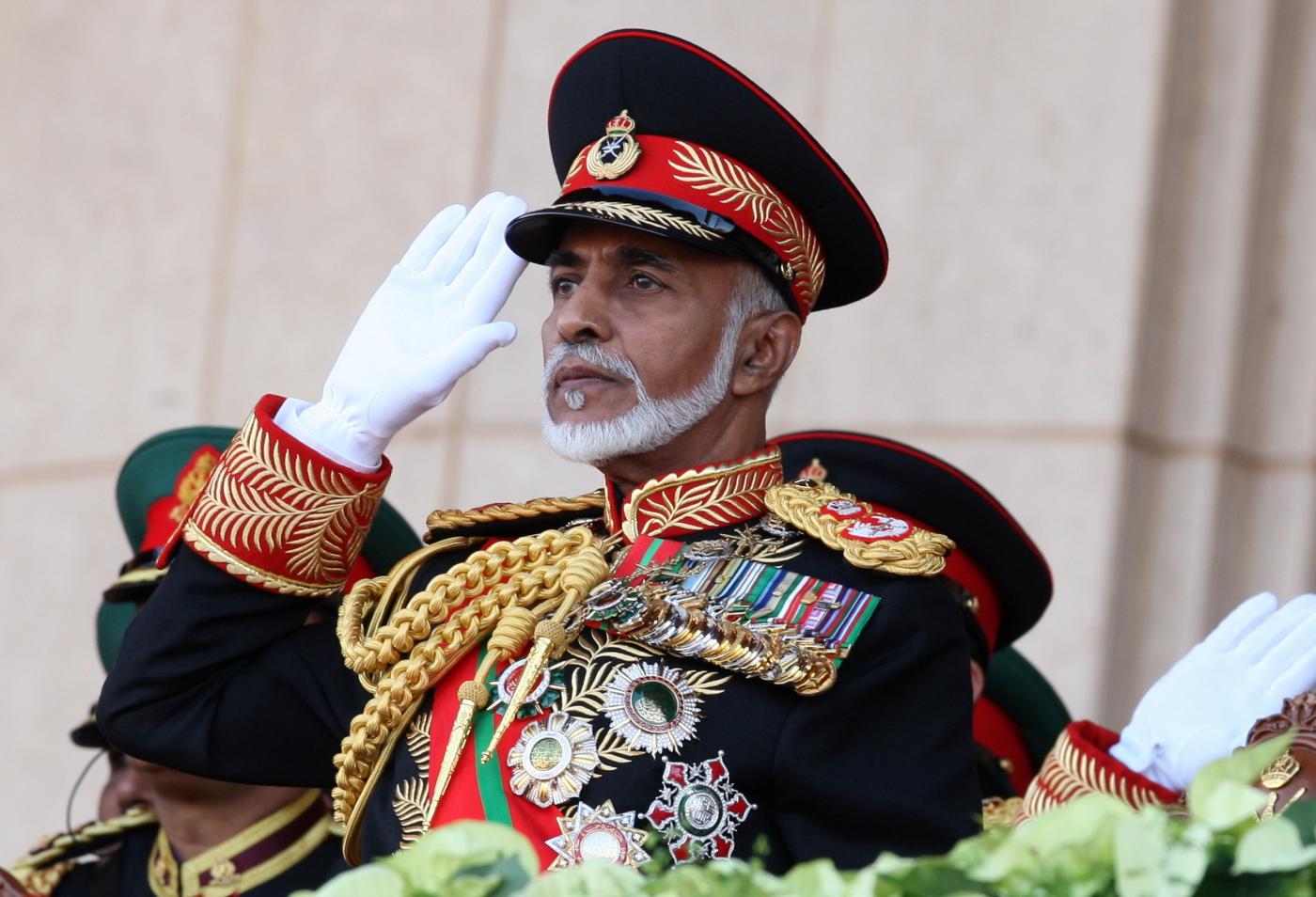