Residential Investments from the Middle East to Turkey

Foreign investors are making real estate investments in Turkey. Turkey offers many advantages to investors. Among developing countries, which tend to developments in social and economic fields Turkey. Geographical location, climate, natural beauty and history, its culture is to make people take home from Turkey. In particular Middle Eastern countries are investing in Turkey. Arab investors in Turkey is constantly increasing. In the last five years, more than 120 thousand housing units have been purchased. 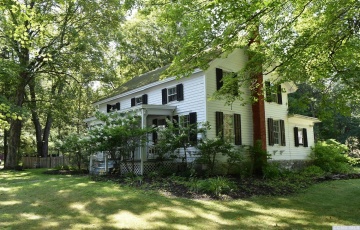 Countries in the Middle East prefer Turkey.The Middle East is the first country where civilizations were founded. It covers the places where Asia, Europe and Africa are closer to each other and provides cultural transitions. Iraq, Iran, Saudi Arabia, citizens of Middle Eastern countries such as Kuwait and Qatar are eager to get home from Turkey. According to the surveys, half of the houses purchased in 2018 belong to the citizens of this country. So why Turkey?

Turkey gives citizenship as a result of investment real estate to foreigners. In 2018, real estate prices to be purchased were reduced. You can become a Turkish citizen by buying a house worth $ 250 thousand. This situation has naturally increase the amount of homes purchased from Turkey. Citizens of Middle Eastern countries, from Turkey by purchasing homes they want to be a Turkish citizen. 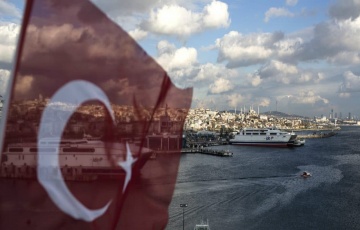 Another important reason is that cultures are similar. Culture and religion are very important for Arab investors. Turkey in this regard they feel close to them.

Most Demand from Iraq and Iran

In 2018, housing sales increased by almost 80 percent. The country that bought the most housing was Iraq. Iran, Russia, Afghanistan, Jordan followed Iraq. The cities where housing is purchased are Istanbul, Antalya, Ankara, Bursa and Yalova respectively.