According to figures released by TSI housing sales in Turkey in recent days, foreign investors, which achieved record purchases compared to last year, increased investment in agriculture after the government's support to producers.

Foreign Investors Started to towards Agriculture in 2019 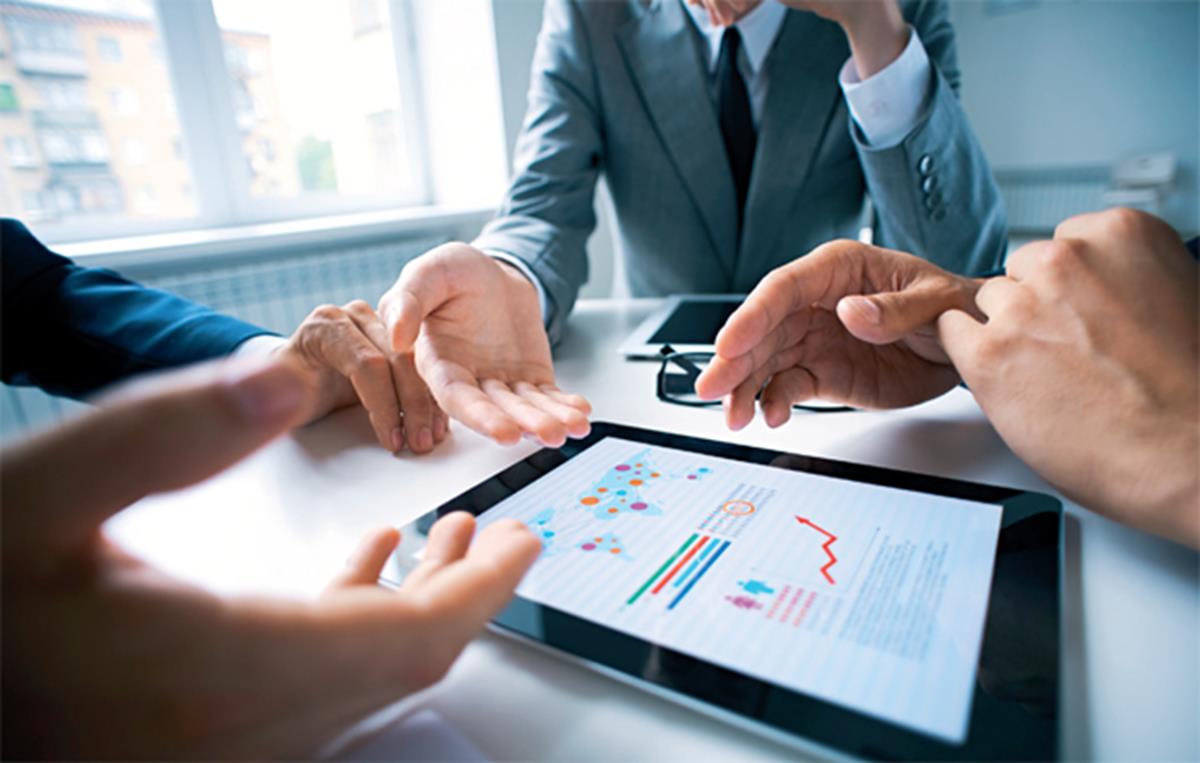 Turkey there are many factors that Encouraging foreign investors to invest in agriculture in Turkey. Turkey is the first country in Europe in terms of agricultural areas, also taking seventh place in the world. This is the most important factor for investors who invest in agriculture in Turkey. Since the entry into force of the law, which allows foreigners to purchase agricultural land in 2012, 164 foreign investors from 32 countries have purchased 3 thousand 909 decares.

Areas of those who did not fulfill the project promise were liquidated.

The Ministry of Agriculture and Forest Approves!

There are important criteria for foreigners who want to invest in agricultural land in Turkey. For example, foreign investors can purchase land up to 30 hectares, providing that they do not exceed 10 percent of the privately-owned land on a district basis.

They are allowed to purchase the land as a result of the Ministry of Agriculture and Forestry 'appropriate' evaluation. At the same time, foreign investors wishing to buy land are required to submit agricultural project proposals to the ministry within two years. If the project deemed appropriate by the Ministry is not carried out and used out of purpose, the land is converted to a price by the Ministry of Treasury and Finance and liquidated. 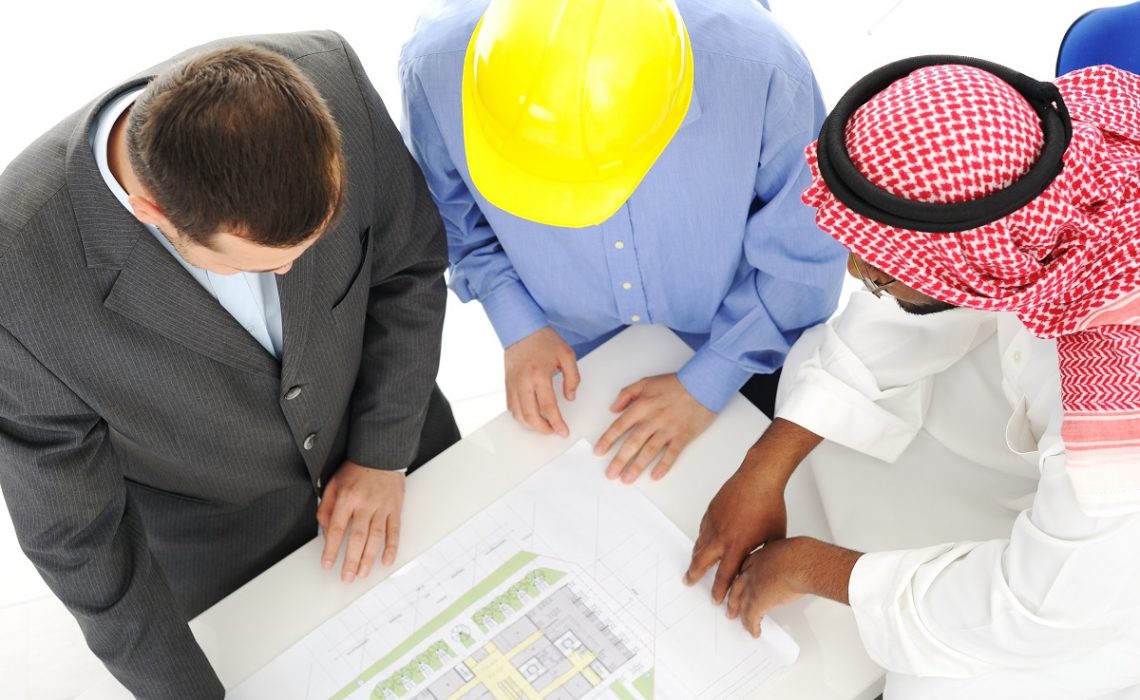 Gulf Countries are in the First Place