In The First Half of 2019, Housing Sales to Foreigners Reached 20 Thousand!

After the first 6 months of 2019, the figures of foreign housing sales were updated. Approximately 20 thousand sales in the first half of the year hoped investors.

Between January and June 2019, the number of house sales to foreigners reached 19,952. The process is expected to continue in the second half of the year. The difference between 2019, when housing sales started rapidly, and last year's figures were based on 70%.

Real estate sales, which started rapidly and continued in the first 6 months of the year, are pushing the targets. The numbers from January to June are dynamizing the market and increasing hopes for the future. As the number of sales remained below 12,000 in the same period last year, investors are very pleased with this increase. 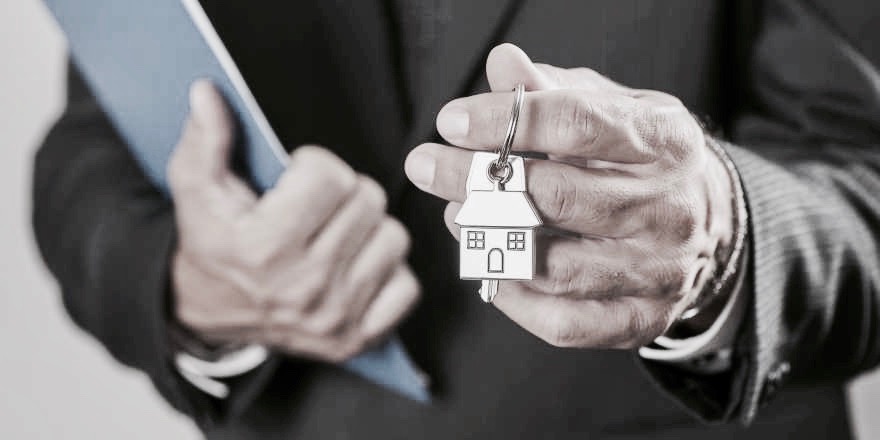 Only the rate of increase in June is around %30 compared to the same period last year. The figures of the first half of the year and June also increased the market movements. The targets for the next 6 months have been revised. Istanbul maintains its leadership in the ranking of the cities preferred by foreigners for housing. In June 2018, 750 houses were sold to foreigners in Istanbul. In June 2019, this figure reached 1000. As the increase experienced only in Istanbul was %32, the other cities with the highest sales were as follows;

The list of countries, which prefer Turkey for real estate investment, has not changed much this year. Iraqi leadership continues. Iranians, Russians, Germans, British and Kuwaitis are also on the top of the list.

To be able to get citizenship in exchange for $ 250,000 from Turkey not only attracted the attention of the people from the Arabian Peninsula but also of many citizens from other countries. We have recently received a huge demand from Pakistan and India, and this demand is usually on the basis of real estate acquisition and citizenship applications. Investors from Pakistan and India are a little more cautious in the decision-making period because Turkey is a new enterprise zone for them. There will be a lot of fast-moving sales from this region in the future. 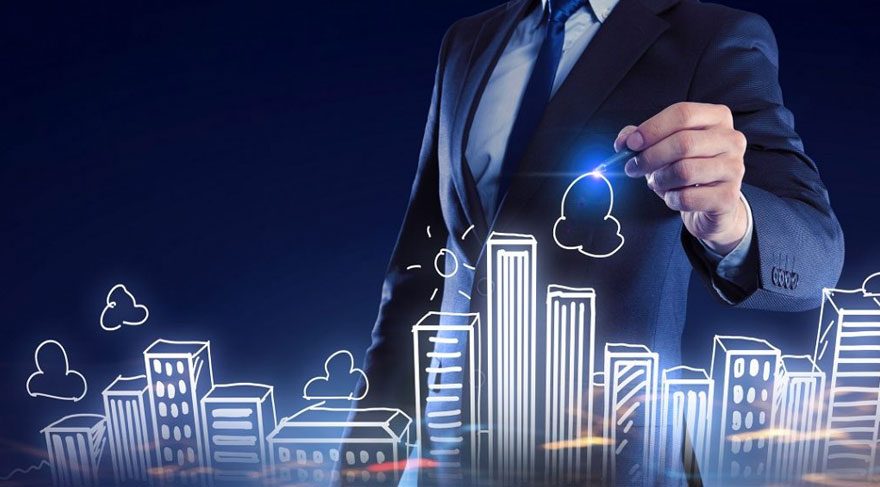 Where are the former Arab investors?

From past to present, foreign investors from Qatar, Kuwait, Saudi Arabia and Bahrain. However, when we compare the past and present, we see that the incoming audience has changed. This is mainly due to political reasons. As Arab investors (who have problems in the same area) presumed Turkey their second home, sales continue at the same rate and contribute to the economy.

The Relationship between the Construction Sector and the Reviving Economy

The recovery of the construction sector in a short time affects the whole economy in a positive way. Turkey despite its difficulties in certain periods, always a precious country. This is why foreign investors are always attracted.

The movement and energy provided by the sector to the economy allow companies that grow with the domestic market to turn to exports. The foreign exchange input also allows contractor companies to complete their projects.