According to data released by the Ministry of Interior General Directorate of Population and Citizenship Affairs, 981 investors, including citizens of the USA, Canada, China, Russia, Italy, Australia and Greece, have been Turkish citizens since the amendment of the Regulation on the Implementation of the Turkish Citizenship Law on 19 September 2018. According to the news in Anadolu Agency; 2 thousand 700 foreign citizens who want to be a Turkish citizen, has invested an amount close to $ 1 billion. 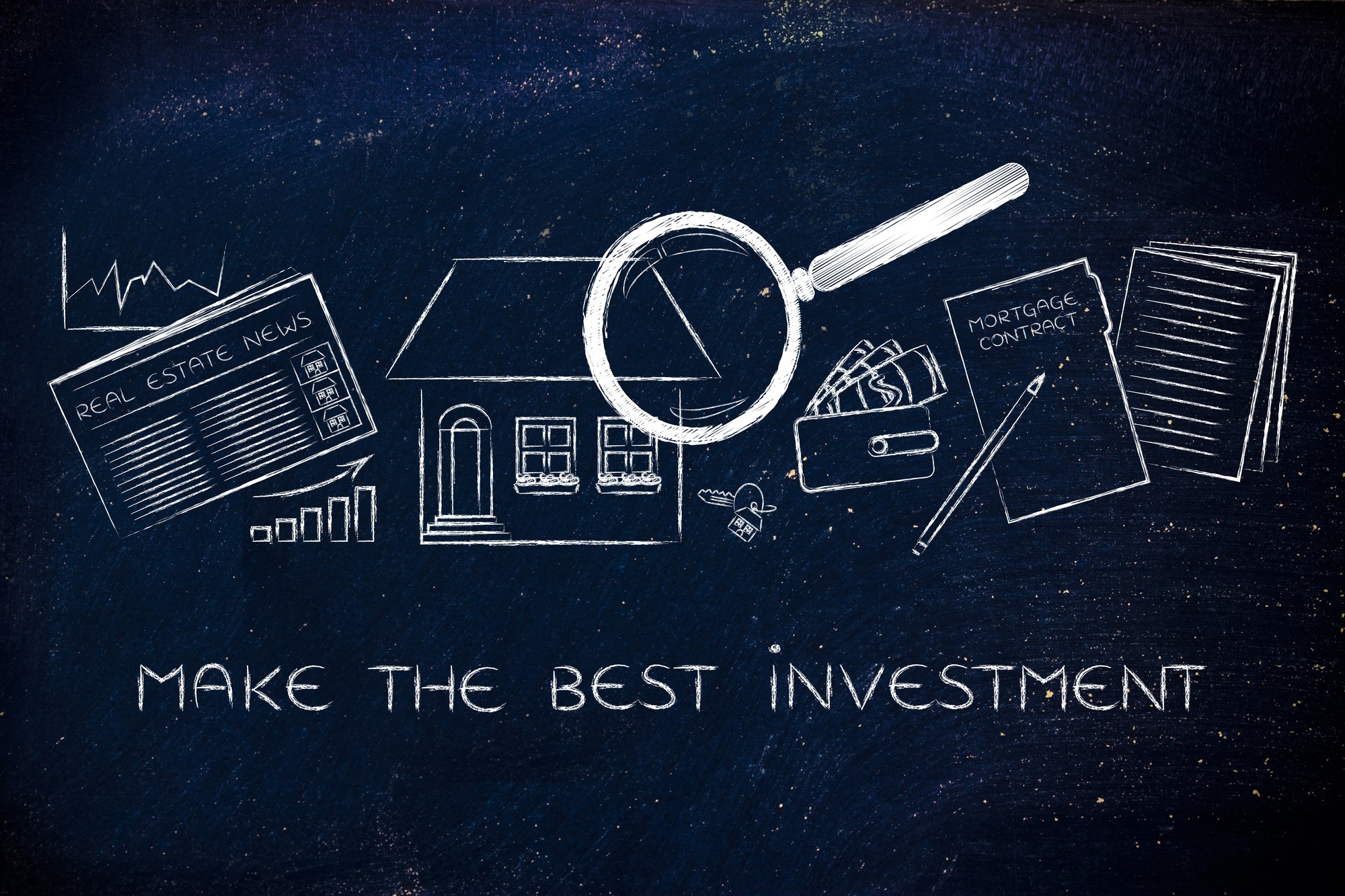 Since the Regulation on the Implementation of the Turkish Citizenship Law was amended on September 19, 2018, 981 foreign investors from different countries, including US, Canada, China, Russia, Italy, Australia and Greece, have become Turkish citizens.

According to information received by the authorities of the General Directorate of Population and Citizenship Affairs, since the publication of the Regulation in the Official Gazette 2 thousand 700 foreign citizens who want to be a Turkish citizen has invested. Approximately $ 1 billion worth of foreign investment was made. 981 foreign citizens who invested earned the right to be a Turkish citizen.

Investors eligible to become Turkish citizens include US, Russian and Canadian citizens

Iran ranked first in the list of investors with the right to obtain Turkish citizenship with 253 people. Iran was followed by Iraq with 143 people, Yemen with 97 people, Afghanistan with 94 people, Syria with 59 people, Palestine with 58 people, Jordan with 57 people, Egypt with 45 people, China with 21 people and Azerbaijan with 16 people. 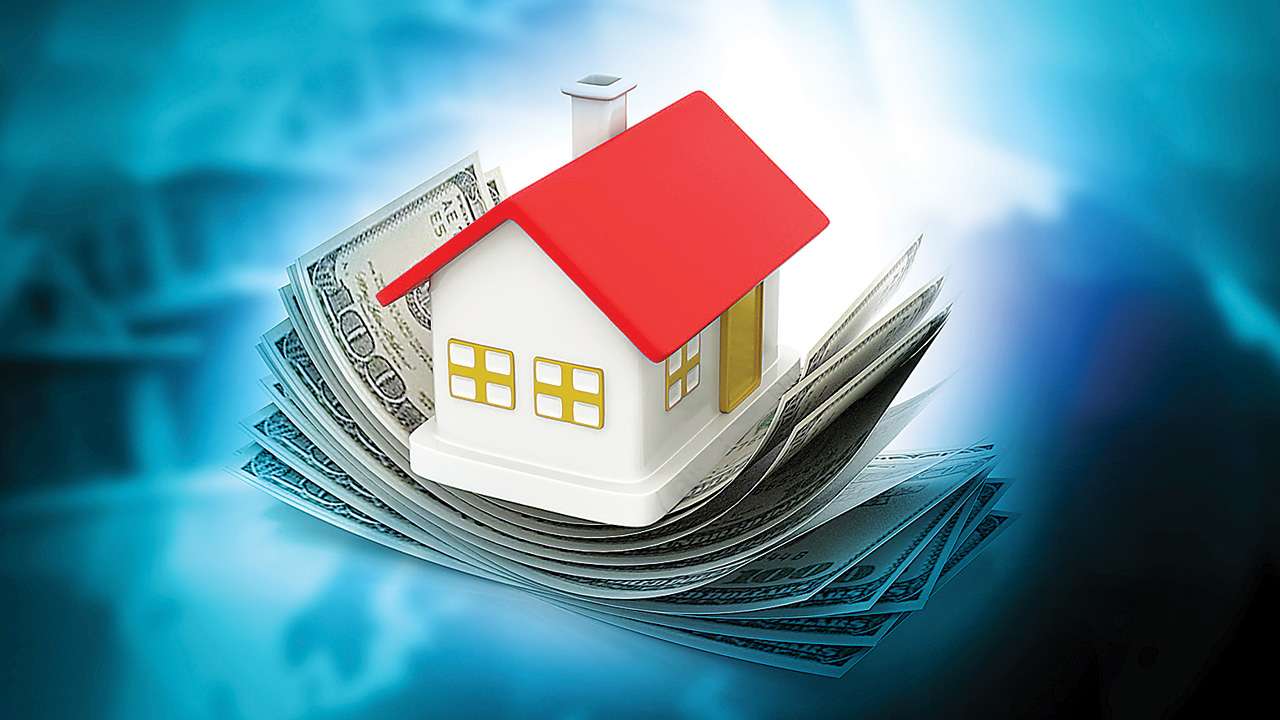 6 investors from the USA and 6 from Russia, 4 from Canada, Italy and Israel, 2 from the United Kingdom of Ukraine, Great Britain and Northern Ireland, 1 from Australia and 1 from Greece became Turkish citizen.

"Although financial incentives increase sales, the mobility created by Middle Eastern and Arab investors in the market is a result of their ability to acquire Turkish citizenship in exchange for real estate investment," Julian Walker, who is the director of the British real estate company Spot Blue International Property Ltd, said.

Inflation statement from Treasury and Finance Minister Nebati Treasury and Finance Minister Nureddin Nebati made statements about the new economic model and inflation at the Economic Transformation and New Paradigms Summit.   Minister Nebati said in his statements that if the new economic model had not been put into practice, along with the inflation problem, a recession and many related problems would most […]
26 September 2022