Turkey is the fifth country in selling properties to foreigners

Who Are Buying the Properties?

The investors who are interested in purchasing the property from Turkey are mostly from the Middle East. Investors from Iraq are the people who are buying the most. Iran is in second place and Afghanistan, Yemen, Saudi Arabia are following these countries in purchasing properties in Turkey. 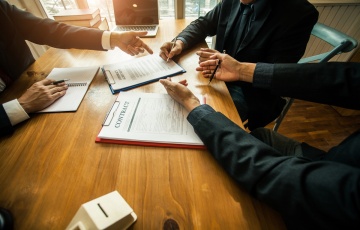 Which Cities Are the Most Preferred Ones?

How Turkey Did Became the Fifth County in The Real Estate Sales to Foreigners?

After the value of Turkish Lira got lower, the foreigners started to buy more properties or started to do more investments. However, this is not the main reason why foreigners purchase the property from Turkey that much. With the current law in Turkey, foreigners who buy a property which is costs at least 250.000 US dollars, can apply for Turkish citizenship. For overhead capital investment, the amount is 500.000 US dollars. Those factors attract foreigners to purchase a property or do any kind of investments in Turkey. 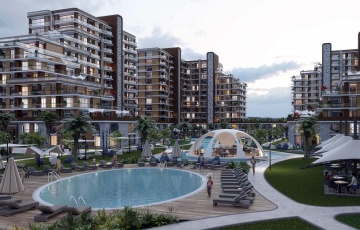 How to Become a Turkish Citizen?

There are several ways to become a Turkish citizen. Two of those ways are buying property which is worth 250.000 US dollars and keeping it for at least 3 years and doing the investment of overhead capital for at least 500.000 US dollars. The other ways are; 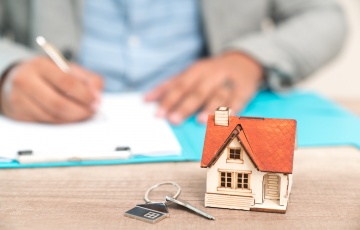 The Requirements to Fulfil After Applying

After applying for the citizenship, you have to satisfy some requirements and those are;