Prices has increased by 67% in Turkey

14.647 units have been sold to foreign buyers

It turned out that the effect of the pandemic affected the sale value of housing rather than the rental value, and there were very high value increases, especially in detached housing between the ages of 0-4. 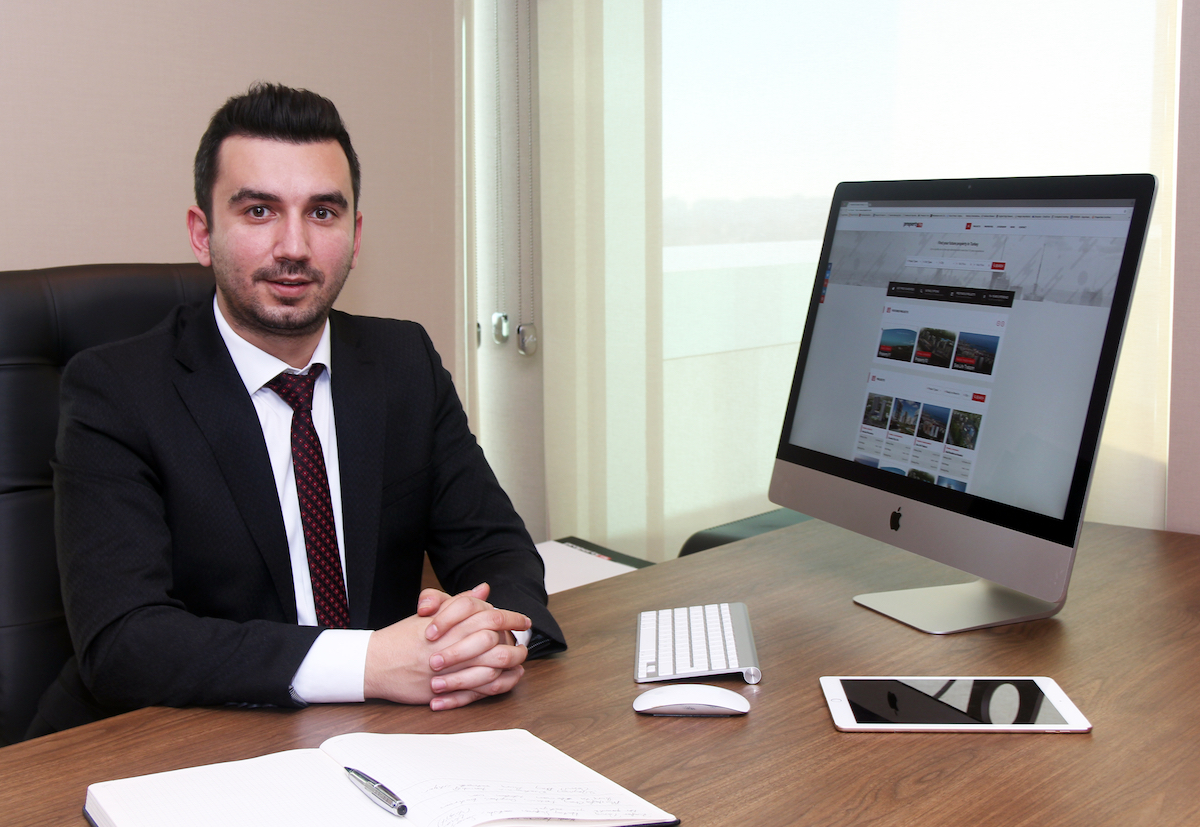 Yusuf Boz who is founder and current CEO of PropertyTR.com says that  “with the pandemic, most companies have moved to home office working model " .The time spent in the houses are longer now. This, in turn, caused the needs of the real estate sector to change. In our study, we found that with the prolongation of time spent in homes, demand shifted, especially between the ages of 0-4 properties and mostly detached housing. The pandemic also affected the sale value rather than the rental value. People once again understood the importance of the need for housing and shaped their investments in this direction. Although the effects of the pandemic will decrease in the coming period, we think that real estate preferences will continue in this direction,” he said.