The Ankara-Kars Railway route operated by the touristic Orient Express is also attracting attention from foreign tourists with its natural beauties, historical texture, historical treasures and cultural features of the provinces on the route.

The Ministry of Transport and Infrastructure has started to work to create new tourist train routes other than the Tourist Orient Express. It has been determined when the new term flights of the touristic Orient Express will start.

According to the information obtained from the Ministry of Transport and Infrastructure, Turkey, which has signed significant investments in highway and airport projects in the field of transportation, will focus on railway investments in the future period. In particular, new ones will be added to the high-speed trains where citizens are in high demand, and conventional and tourist lines will continue to carry passengers and freight. 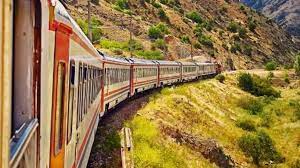 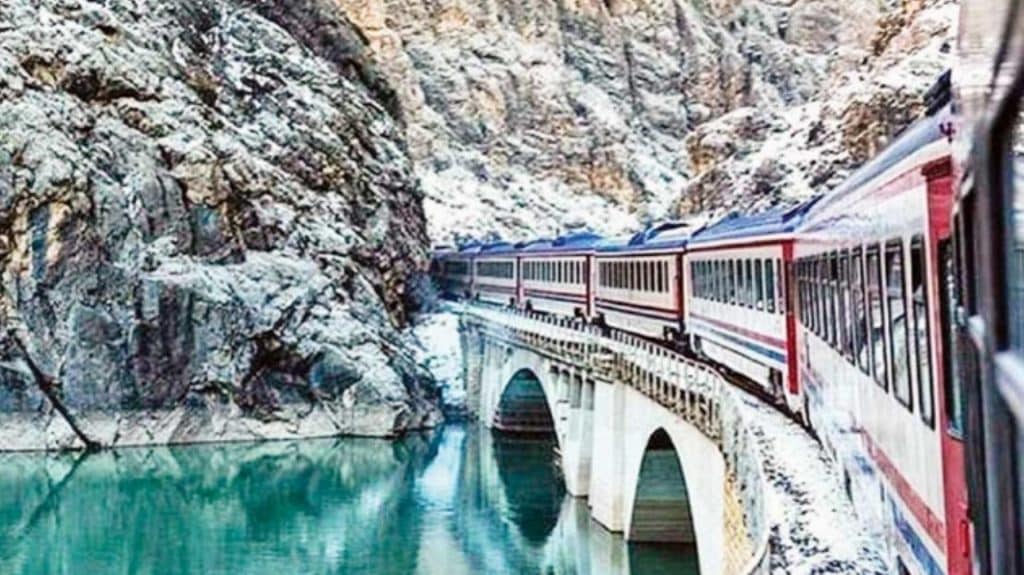 East and the Orient Express at home and abroad, interested to see quite a lot of tourist, tourism, mobility and route revealed the occurrence of similar trains on other routes for the operation of the economic benefits of tourism potential with an example. 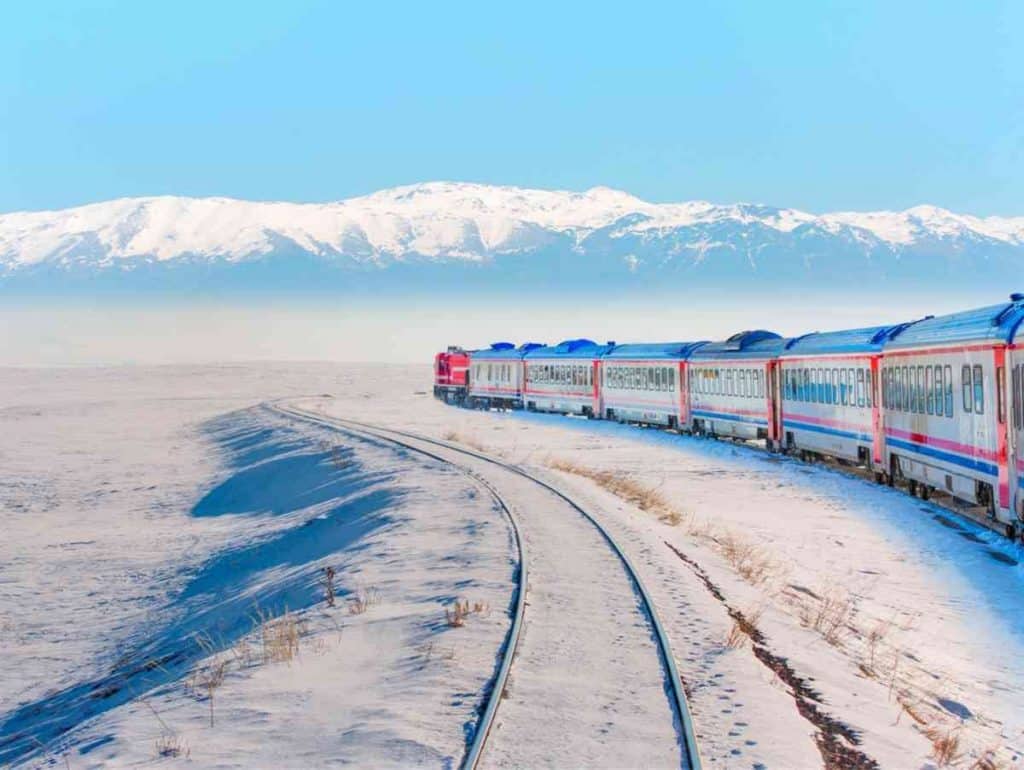 The Ministry is working to create new tourist train routes other than the Tourist Orient Express. Preparations are being carried out by considering criteria such as corporate facilities, passenger potential, and the demands that will occur.

you can book your ticket on https://www.tcddtasimacilik.gov.tr/