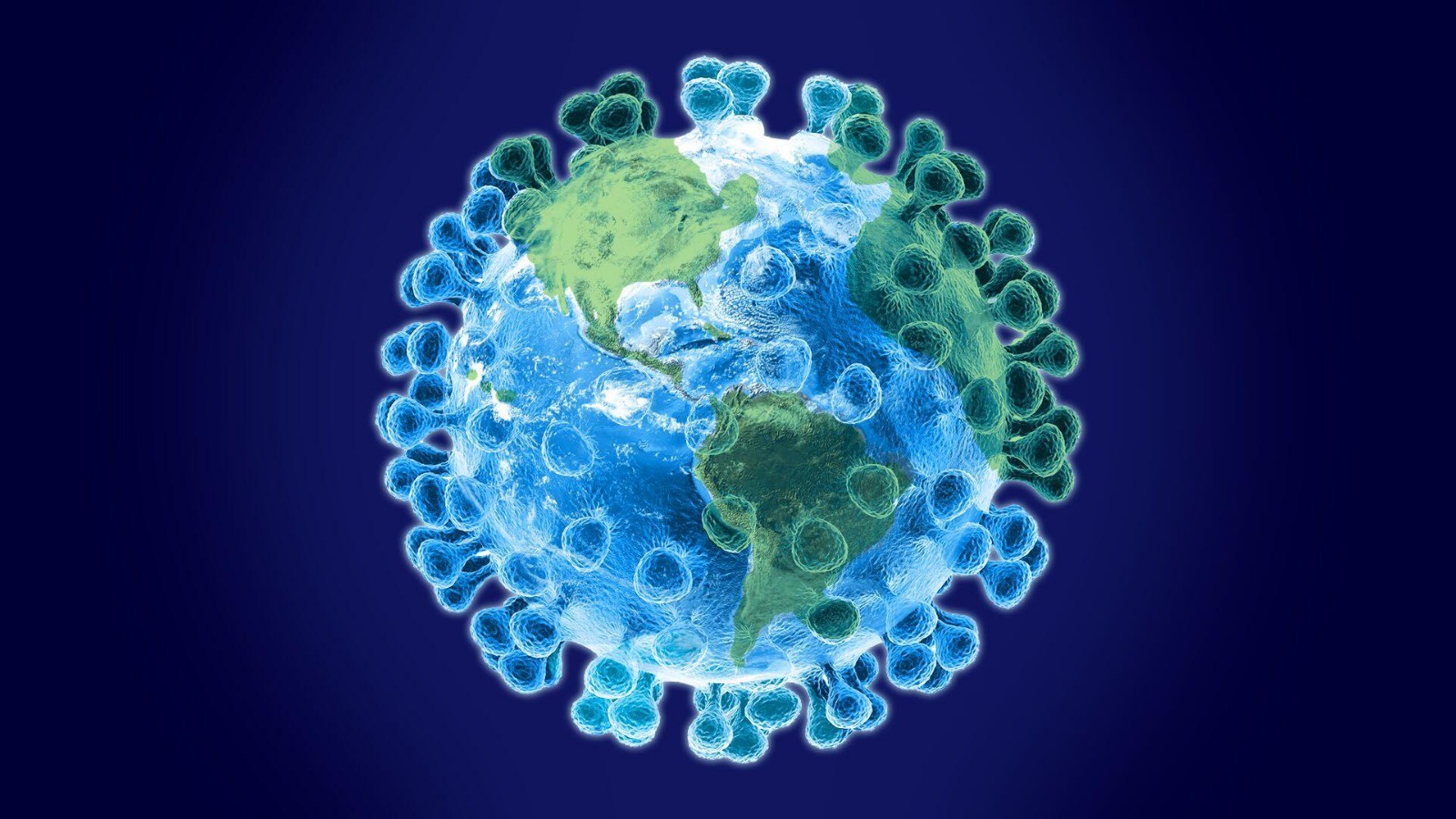 Corona Virus has started from China on December 2019 and spreading world wide with very serious numbers affecting everyone. The most affected countries after China are Iran and Italy where the numbers are increasing very fast. Everyday hundreds of people are affecting and dying from Corona Virus. Where in Turkey this critical situation started on 10th of March, Turkey stayed out of this spreading virus for more than four months where Istanbul is the only city connecting two continents Europe and Asia, so most of the transit flights use to land to Istanbul. The risk of spreading in Turkey is more than other countries.

The first Corona Virus fact started in Turkey was on 10th of March, who came from Europe and the effects of the virus started on him after entering Turkey, but that days Turkey’s minister of health controlled the situation well, till the flights from KSA started coming due to umrah and started spreading very fast. Turkey where most deaths occurred from the corona virus was the 15th country in the world. 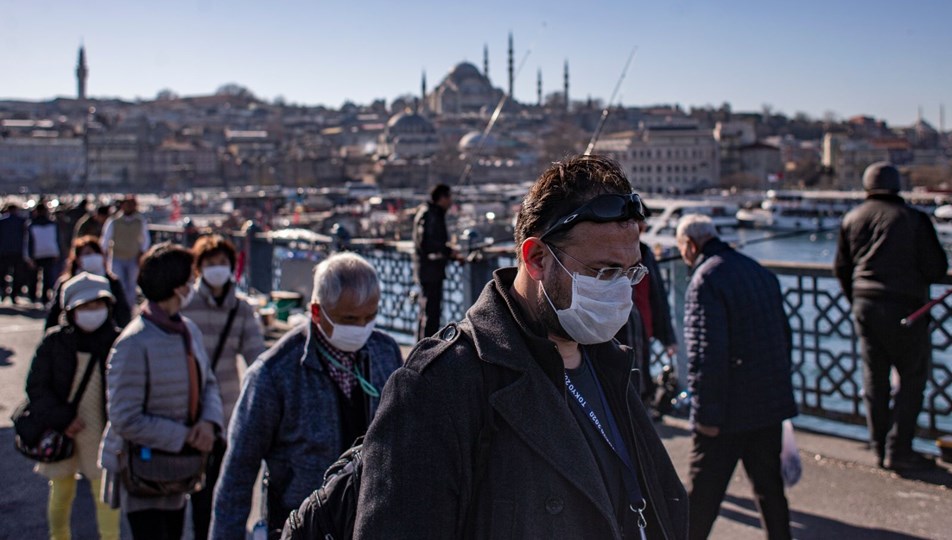 The numbers of confirmed Corona Virus cases are more than 786,228 worldwide where the good news is recoveries are more than 166,041 and the sad news is that the deaths are nearly 37,820. The confirmed cases in Turkey are 10,827, recoveries are 162 and the deaths are 168. Turkey is still trying to control this critical situation, where the President of Turkey Recep Tayyip Erdogan increased the hospitals to look the patients as much as they can and do their best. The numbers of intensive care units in Turkey jumped to 43 per 100,000 people among the countries. After spreading very fast in the beginning, Turkey controlled the situation well. Where the numbers are less than from the beginning and the recoveries as we see is good enough. The daily tests are nearly 9.982 and the positives are less than 1.800, the total tests are 65.446 and the total positives are 10.827. To control the critical situation Turkey has postponed all the flights to further notice. 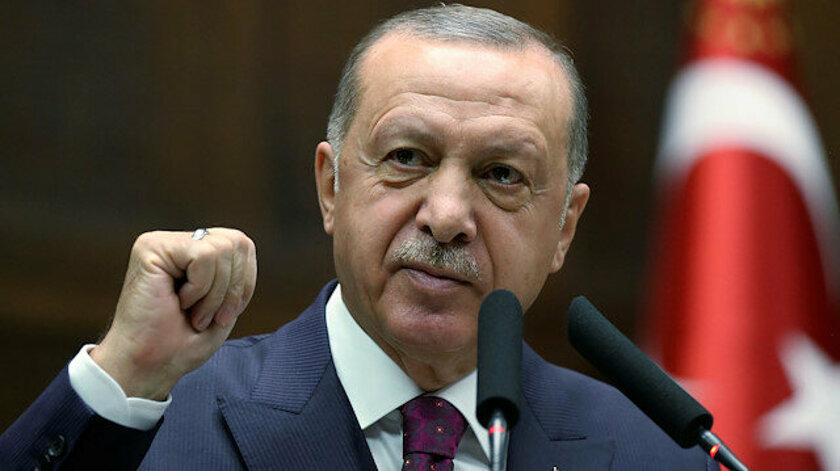 President Recep Tayyip Erdogan announced the new package of measures taken against Corona Virus yesterday in line with the recommendations of the Scientific Committee. Among the decisions to be implemented in 30 metropolitan cities, there are measures such as intercity travel to the governor's leave, stopping all international flights, and having picnic places closed on the weekend. Erdogan added in a press release at the Huber Pavilion in Tarabya that the Covid-19 virus, which has taken the whole world under its influence, has become more common, drawing attention to the rapid progress of respiratory equipment production, said, "We also supply materials from abroad in the meantime when necessary. In this framework, we have rapidly increased the number of tests by introducing the rapid diagnostic kits we brought from abroad. We spread the centers across the country. The tests are absolutely free. " 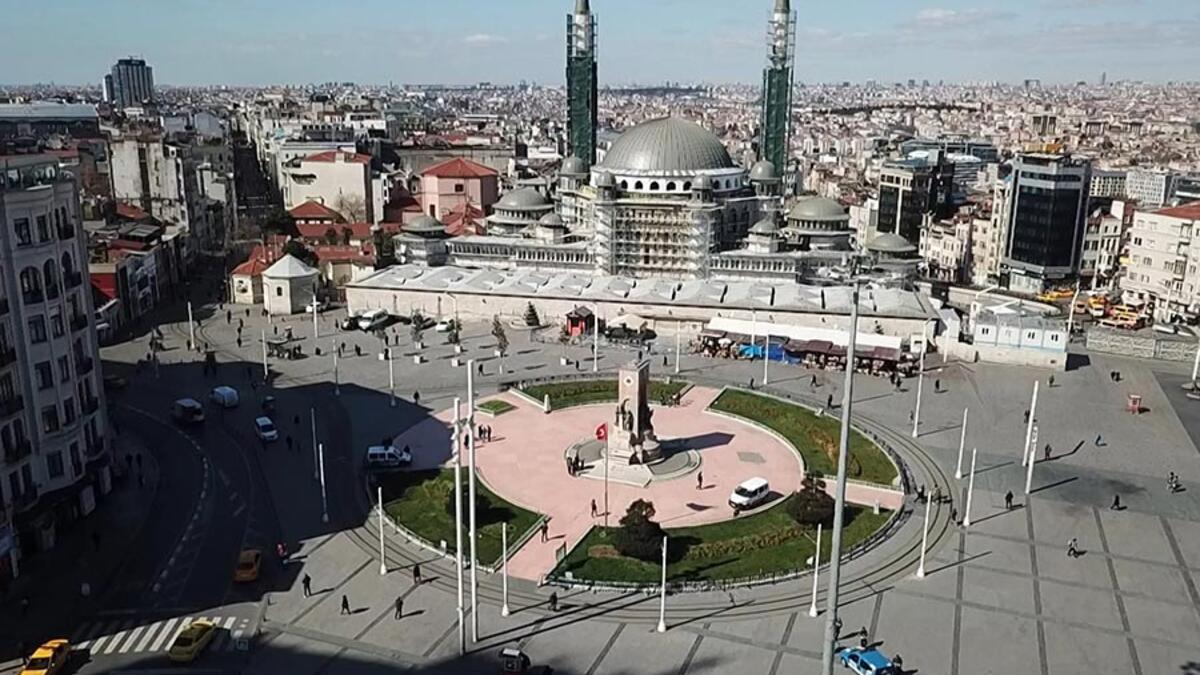 Measures continue today over the world