According to the TurkStat, there are also Iranians among the nations receiving the most housing in Turkey. In this article, the interest of Iranians to Turkey real estate sector and the purchase of housing by foreigners were examined.

Lowering the lower limit to 250 thousand dollars in order to obtain citizenship, increased the interest of foreigners to real estate in Turkey. Like other foreigners, Iranians buy housing in Turkey. The share of Iranians in residence sales to foreigners, which started the new year fast and reached 9,618 in the first 3 months, is rising. Iran's increasing attention towards Turkey is the host in different regions of the country. In the first quarter of the year, 1781 sales were made to Iraqis, while Iranians bought 946 houses. Housing sales to foreigners were mostly made in Istanbul. Istanbul is followed by Antalya, Ankara, Bursa, Yalova, and Trabzon. 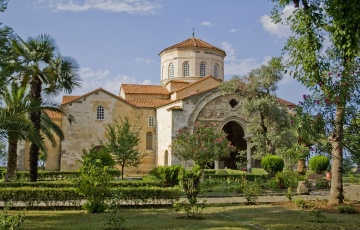 Iranians have traditionally wanted to emigrate, especially to Canada, the United States or the EU. However, especially the political and military crises in Syria have led to changes in the policies implemented against immigrants. This led the Iranians to turn their attention to Turkey.

Iranians interest to Turkey is expected to increase. The decrease in the value of the currency in the country as a result of the embargoes against Iran leads people to invest in the countries where they can protect the value of their money. Turkey also comes to the fore for the Iranians at this point. 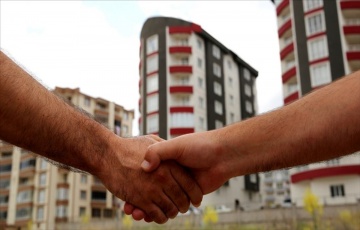 How Do Strangers Buy Real Estate In Turkey?

Foreigners may buy real estate in Turkey for use as a workplace or housing provided that they comply with legal restrictions. However, even in different cities, a foreign person shall not exceed the total area of 30 hectares could buy real estate in Turkey. Prior to the purchase of immovable property by foreigners, permission must also be obtained from the military authorities in the region.

Prior to the conclusion of the sales contracts, whether the immovable property is registered with limited in-kind rights, whether there are any mortgages or any obstacles to the sale, should be checked by the related Land Registry Office. 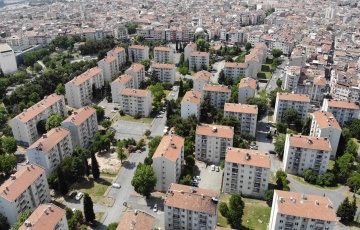 Iranians Prefer Most Of Which City In Turkey?

Iranians who want to start a business or trade prefer Istanbul. Also, Iranians have an important demand for cities like Bursa and Trabzon. The fact that Bursa is green and resembles the north of Iran makes them prefer this place.

Is it possible to have citizenship by buying a real estate in Turkey?