Hotel Owners Sell Their Property To Foreigners By Dividing Them Into Shares!

The hotel owners began to sell their real estate to foreigners by dividing them into equal shares. Foreign investors who buy $ 250,000 shares are getting the citizenship of the Republic of Turkey in this way. In addition, they get their return on investment with the income of the hotel in 15 years.

The citizenship right granted to foreigners in exchange for the sale of real estate of 250 thousand dollars has begun to show in different sectors. 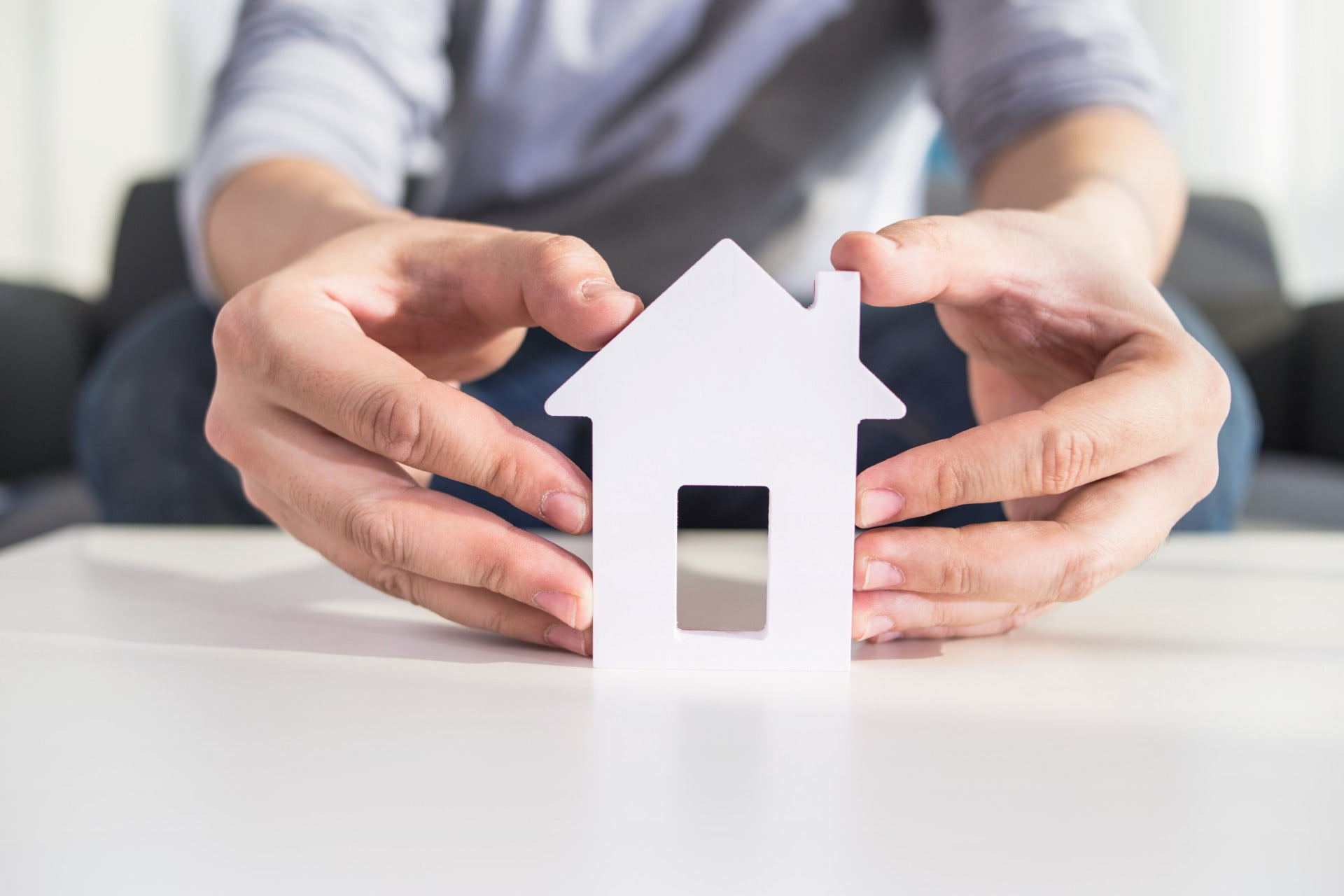 With the shares purchased by 10 people, foreigners had both invested in the tourism sector; both earned the right to become citizens of the Republic of Turkey. The foreigners, who will also receive a share of the profit in the hotel, will get their return on their investments in 10-15 years.

Both The Buyer and The Seller Win

On the other hand, the hotels that are sold continue to exist as a live business. Foreigners who buy shares by investing in the hotel also benefit from hotel income.

Although the income of hotels with 20-30 rooms varies according to their location, they bring rental income between 150 thousand dollars and 200 thousand dollars on average annually. In this way, a win-win situation occurs for both the buyer and the seller with the dividends per share. 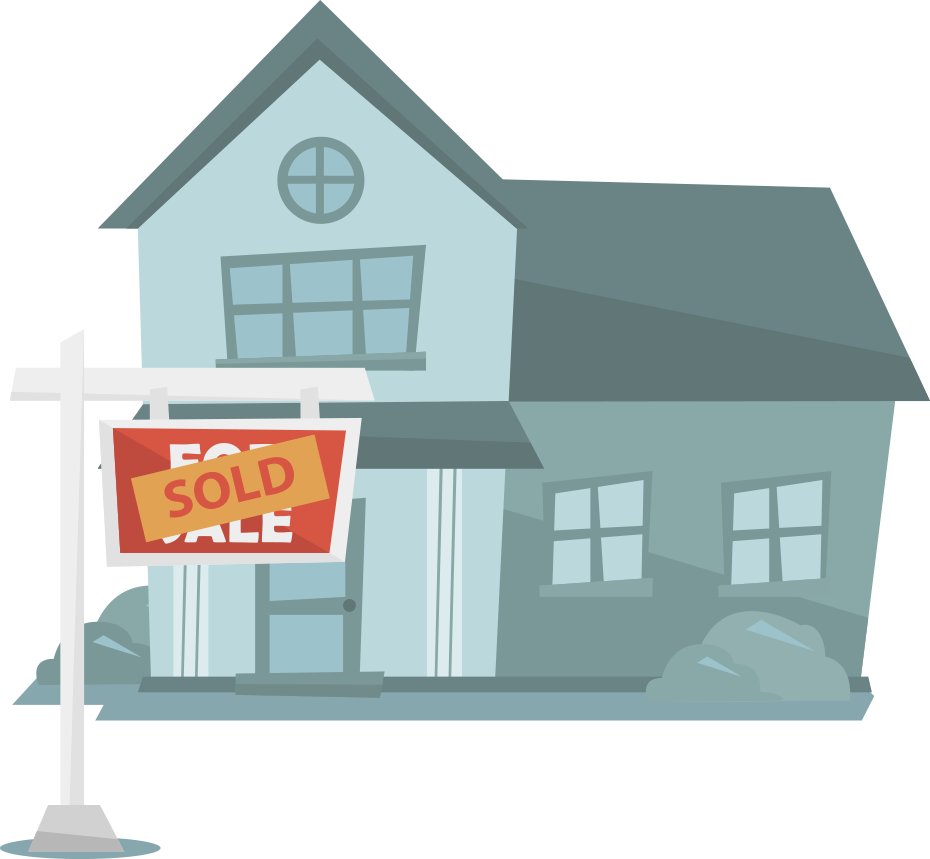 This Situation Can Spread to Different Sectors

The shares of this type of hotel are more interested in the Middle East, Iraqi and Iranians. It is predicted that European and Far Easterners will show interest in this new investment model. It can spread not only to tourism but to all areas of real estate such as power plants.