Future and analysis of Turkish lira

Future and analysis of Turkish lira

The Turkish Lira, which has depreciated by 42% since the beginning of 2018, has made an uneven progress especially in the last 1-2 years and has suffered a great depreciation in parallel with the situation of the Turkish economy.

In fact, identification of the main problems faced by Turkey's economy seems easy: geopolitical tensions of the border states, rising inflation, disagreements with the United States, one of the most important factors affecting the Turkish Lira. 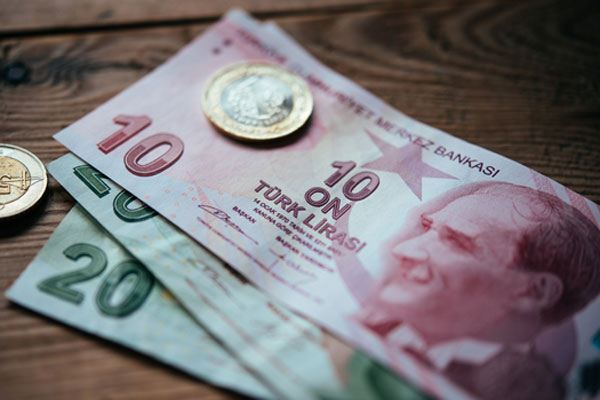 The real answer about why the Turkish lira dropped, it's not that simple, Turkey, a country with many complex factors that decides the rise and drop Lira. However, it continues the big questions: Where is Turkey going from here? And what does this mean for other emerging economies?

In the first half of the 2000s Turkey, newly elected Justice and Development Party (AKP) has grown rapidly in the leadership of Recep Tayyip Erdogan. Reforms were made to transform began to make strides in the field of tourism, the economy and Turkey's manufacturing, infrastructure, foreign investment and real estate development. Turkey, during the financial crisis affecting the world in 2008 was one of the very few affected countries. Neglecting domestic savings rates has resulted in increased unemployment and increased labor costs. As a result, the Turkish Lira has been adversely affected by experts seeking delayed structural reforms. 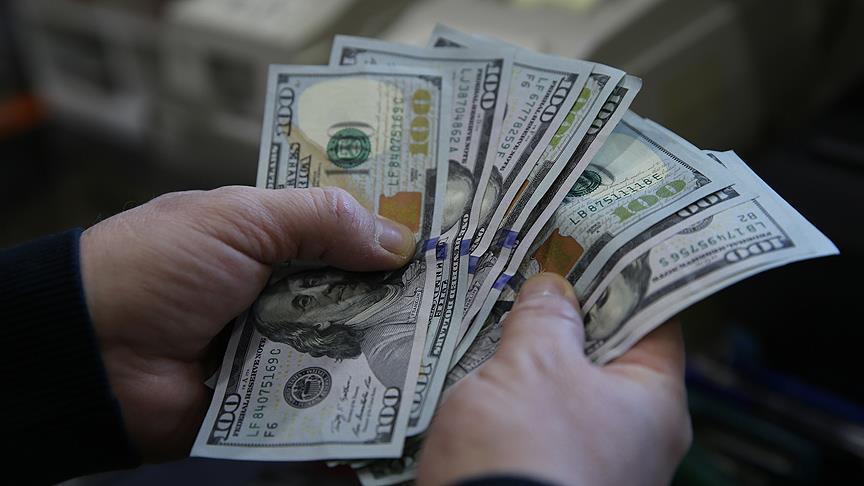 Turkey has a unique position at the crossroads of Europe, Asia and Russia. While this could reach Turkey's strengths as a meeting point between East and West, neighboring tensions in countries such as Syria and Iraq play a role in the lira's fall. Turkey itself has been the center of instability following a failed coup attempt that prompted the government to take a state of emergency and a cut-off credit rating from Moody's and Standard & Poor's. Despite this, some institutions pointed to a “large and resilient economy” and strong financial records, suggesting that Turkey's outlook was stable in 2017.

While Recep Tayyip Erdogan may have been a key factor in Turkey's rapid growth in the early 2000s, his seemingly refusal to relinquish power has divided Turks, adding to a sense of uncertainty that has negatively affected the Turkish Lira.

Until early 2010 growth of Turkey's economy in the late nineties, it was something dazzling. However, continued failed and at the end of the rapid growth of Turkey's long-term growth in these rates, Eurozone % 9.2 growth in 2010, during the crisis in 2011, falling to 8.8%, and an average of 1.5% in Europe in recent years it has emerged by watching around twice.

What caused the 2018 Turkish Lira crisis?

With the Turkish Lira falling by 42% in 2018 alone, the Turkish government has been slow to react and resist calls from experts and analysts to address the problems facing the country. This did not change the fact that most of Turkey's debt is denominated in US dollars. Analysts suggest Turkey needs to introduce fundamental changes to avoid financial hardship in the future. “After the elections, Turkey will enter a reform process in which the positive results of the economic balancing period will emerge,” said Turkish Finance Minister Berat Albayrak.

The relationship between Donald Trump's us and Turkey has been very cold since Trump came to power. Economic sanctions imposed by the US in 2018 and a doubling of tariffs imposed on Turkish products such as steel and aluminum have seen the Turkish Lira depreciate by almost 30 per cent against the US Dollar. 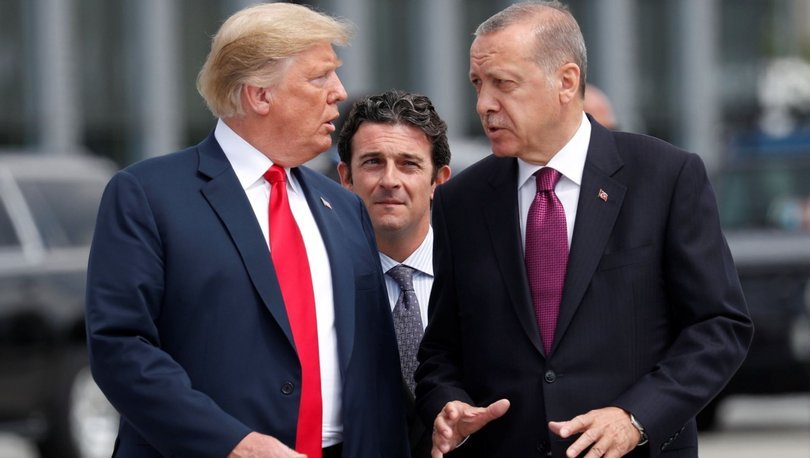 Since the beginning of the Turkish Lira crisis, rising inflation in Turkey. In October 2018, inflation was at its highest for over 15 years, at 25.24%. Since then, according to consumer price index data, new radical measures have been taken in March 2019 to reduce inflation to 19.71%. Turkey Berat Albayrak, Minister of Finance and Treasury, inflation in the coming months "will be significantly reduced," he said. According to Albayrak: "Turkey, especially inflation and employment, better until the end of 2019, to reach more balance point."

Recep Tayyip Erdogan has ruled Turkey since 2003, first as prime minister and then as President. The 2018 election was won by Erdogan and was a sign of continued strength for Turkey. But the 2019 local mayoral election, held on March 31, and a surprise result in Istanbul came as Erdogan's AK Party lost power over the opposition. It has long been said that whoever holds Istanbul holds power in Turkey, therefore, the governments responded to losing Istanbul, questioning the legitimacy of the result and ordering a new election – leading to fluctuations and problems of democracy across Turkey.

What’s happening to the Turkish economy in 2019?

Murat Cetinkaya, director of the Central Bank of the Republic of Turkey, stated that the total bank reserve increased by US $ 4.3 billion to us $ 96.7 billion, while net reserves were approximately US $ 28.6 billion. The central bank has also taken additional steps to support the pound, including tightening policy and funding the market at a higher rate, up 500 basis points since April.

From a macroeconomic perspective, exports from Turkey have been stable, helping to reduce the foreign trade deficit to 63% in February 2013.

Last year, drilling began in the Mediterranean to search for oil and gas reserves. This was done to try and reduce the dependence on energy imports from countries with plans to invest in renewable energy projects. 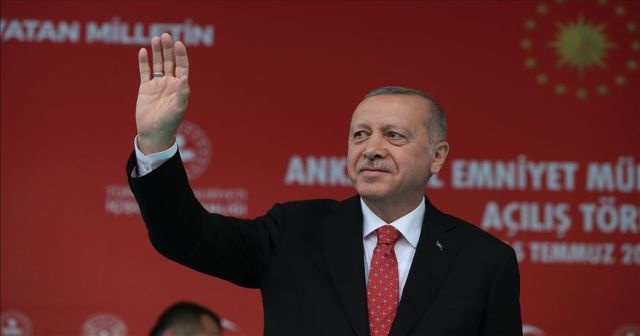 To ease investors ' concerns about the Turkish lira, Turkey has more than doubled the amount of Eurobonds compared to the previous year as it looks to Eurobond markets. Investors flocked to take on high-yielding Eurobonds, although this wrapped up Turkey with a debt load and a coupon rate of 7.625%. Even Turkish citizens began to choose Turkish Eurobonds in their investment plans. The ratio of Turkey's gross foreign debt to GDP is currently at 57.5%, which is less than most European countries, making the Turkish Eurobond an attractive proposition.

According to Deloitte, investors ' interest in Turkish businesses remains strong, with the $ 12 billion deal completed last year increasing 17% from a year earlier – most of those deals coming from foreign investors.

Turkey's trade deficit has been declining since the summer of 2018. In the first quarter of 2019, imports decreased by 21.45%, while exports increased by 3.34%. Turkey's negative trade balance fell in 2018 and remained at moderate levels.

Will the Turkish Lira recover?

In May, the Turkish lira hit a 7-month low. The country's mayoral election fell to its lowest since October following a decision by the country's Electoral Council to nullify the results of the election, and a new election was held on June 23. The lira is down more than 6 pounds to the dollar, although it fell to the dollar level from the 7.12 liras seen last summer.

Turkey is not small:

Turkey is a large country standing at the crossroads between East and West. The country has annual GDP closure of over one trillion US dollars, to put it simply; Turkey's economy large enough to be underestimated. According to Bloomberg, Turkish GDP per capita stands at around 2018 USD at 12,000, which is about six times that of India. Turkey is also an important NATO ally that provides the world's second largest NATO base.

Statistics show that Turkey is Europe's youngest country and half of the total population is proving to be under the age of 40. Advanced their living standards, more and more Turkish longer works – then highly educated workers to feed its economy is creating a workforce and entrepreneurial tradition in Turkey.

Turkey once the location, one positive and one negative. Despite the border issue, Turkey and Europe, is the gateway between Russia and Asia, Turkey has a strategic advantage than almost anywhere else in the country. any impact on ongoing for a long time in Turkey, Europe and other emerging markets and the currency will hit in a negative way, so it will be useful in many markets in Turkey storm to blow. 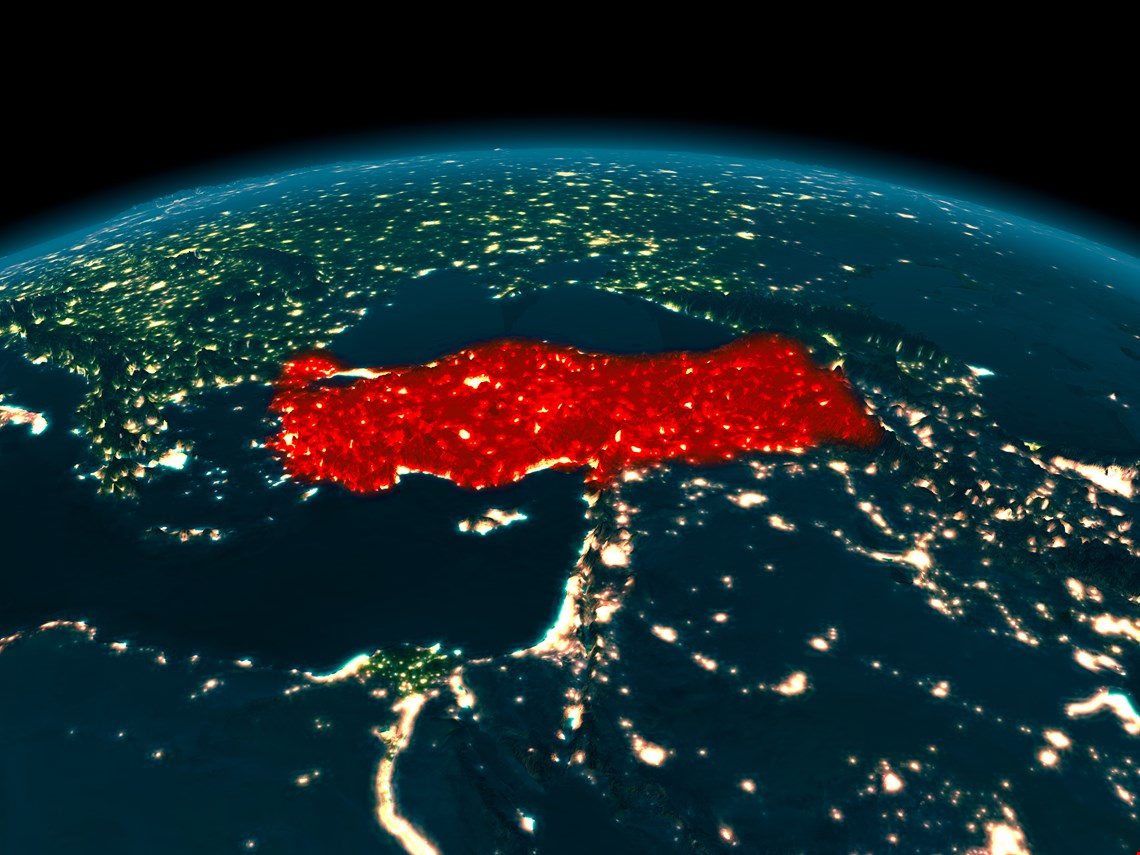 Turkey's position guarantees attractive opportunities for investors and trading partners-and this is something that will never change.

What is the Turkish economic outlook for 2019?

Turkey and the Turkish lira, while the economic outlook uncertain on paper, is not chaotic enough for most estimates are still negative. In the rest of 2019, the Turkish Lira will continue to be volatile and will rise and fall. If the lira gets worse, analysts point out that the Central Bank is not afraid to take radical measures, such as a 625bp increase in Central Bank rates during the 2018 crisis and tightening liquidity before the elections.

What is the game of those who invest in Turkish Lira? Opportunities are at risk and those who are willing to take a small risk often see the highest payouts.

What does all this mean for real estate in Turkey?

Now is a golden opportunity to buy: 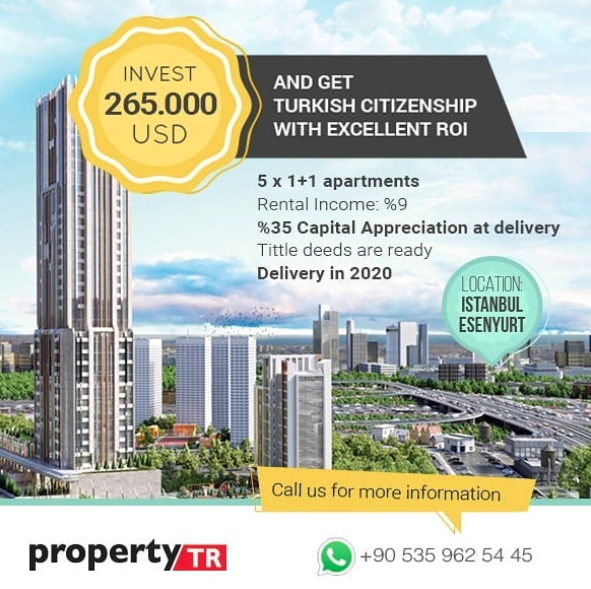 However, after the Central Bank raised interest rates to reduce inflation and alleviate the lira, domestic buyers decreased as borrowing costs increased. This gold is creating an opportunity for foreign buyers because developers began to realize foreign markets in Turkey and is now willing to give big discounts to cash buyers in Turkey, sometimes 15% off the list price – up to 20. This situation is attracting foreign investors by using power of USD rate against Turkish Lira.  This window, though, does not last as soon as the domestic market is sure to bounce back sooner or later. But for now, big discounts are available. 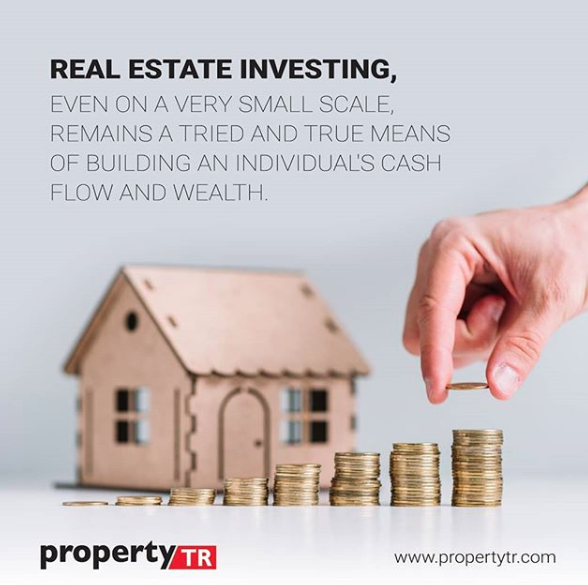 PropertyTR Yusuf Boz, he says "investors are aware that something gained nothing ventured. For those who are willing to take a little risk and great opportunity if you are working with experts who know where he was, Turkey can give incredible results. Yes, there is volatility in the lira, but that ultimately Turkey If you don't want to take risks, invest 1% in government bonds annually. ”