Yusuf Boz comments on the 2017 real estate industry in Turkey

As we bid farewell to 2017 and welcome 2018, we evaluated the general state of the real estate industry for the last year with Yusuf Boz, the General Manager of PropertyTR, which is an investment company that renders services for real estate projects regarding carrying out feasibility studies and project designs, establishing sales offices, determining the sales & marketing strategies and seeing them through.

Yusuf Boz began his evaluation with general comments. He emphasized that this year (2017), the real estate industry got off to a better start than the year 2016. Boz commented on the year 2016, saying “As you already know, there were around 1,300,000 housing sales last year. 40-45% of these were previously owned, whereas 55-60% were newly constructed projects. Also, 20% of the total housing sales occurred in Istanbul”. He stated that there was an increase in sales in 2017 compared to the previous year, and that approximately 100-120 thousand housing sales took place monthly. He said that a decent amount of houses was sold in 2016 despite the problems in our country, and there was an increase in sales in 2017. Having stated that the company, PropertyTR, sells houses to both domestic and foreign clients, Boz pointed out that there was also an increase in 2017 in comparison to the sales in 2016. He said that foreign clients in particular, who come to Turkey for investment and economic purposes, purchased thousands of houses especially in Istanbul as well as other cities namely Ankara, Sakarya, Yalova, Antalya, and Trabzon.

In 2017, there were some differences in housing sales with regard to different months. In comparison to the previous year, there were both increases and decreases in monthly sales. However, there was a steady growth in sales in general, especially in sales to the foreign clients. Boz claimed that this was a result of the Arab clients making investments in Turkey since there were some troubles in the United States and Europe. Yusuf Boz, the General Manager of PropertyTR, said “As a result of the urban transformation in Istanbul, each district became a habitable area. Therefore, Arab clients now want to make investments in every district of Istanbul. This year, we received clients looking for investment opportunities from many countries, mainly from Saudi Arabia, Kuwait, Iraq and Palestine. As it can be seen on the TÜİK (Turkish Statistical Institute) report, there were 728 housing sales to foreign clients in Istanbul in the last month alone. As PropertyTR, we believe that this number will increase during the new year.”

Moreover, Yusuf Boz stated that they encountered unexpected troubles during the last quarter of 2017. In the last quarter, a decrease in sales was observed in comparison to the previous year. However, this did not affect the sales to foreign clients. Boz said “The rapid appreciation of the US dollar in the last quarter and the political events around the world caused suspicions regarding housing purchases around the country. As a result of the positive state of affairs in the first two quarters, many construction companies quickly began new projects; however, this time, supply surpassed demand. Lately, there was an increase in the number of available houses in the projects. Nevertheless, we believe that this situation is temporary. With the new year, we predict that the real estate industry will improve again and that the first quarter of 2018 will get off to a better start than 2017.”

Having disclosed his expectations from the year 2018, Boz stated that the housing sales will increase in comparison to the previous year. He indicated that as PropertyTR, they predict an increase in sales compared to 2017, especially in sales to foreign clients. According to him, this is because most of the Arab capital will be within Turkish borders as of 2018. Boz wished a peaceful, happy and pleasant year for our country and shared his hopes for a better year for the real estate industry. 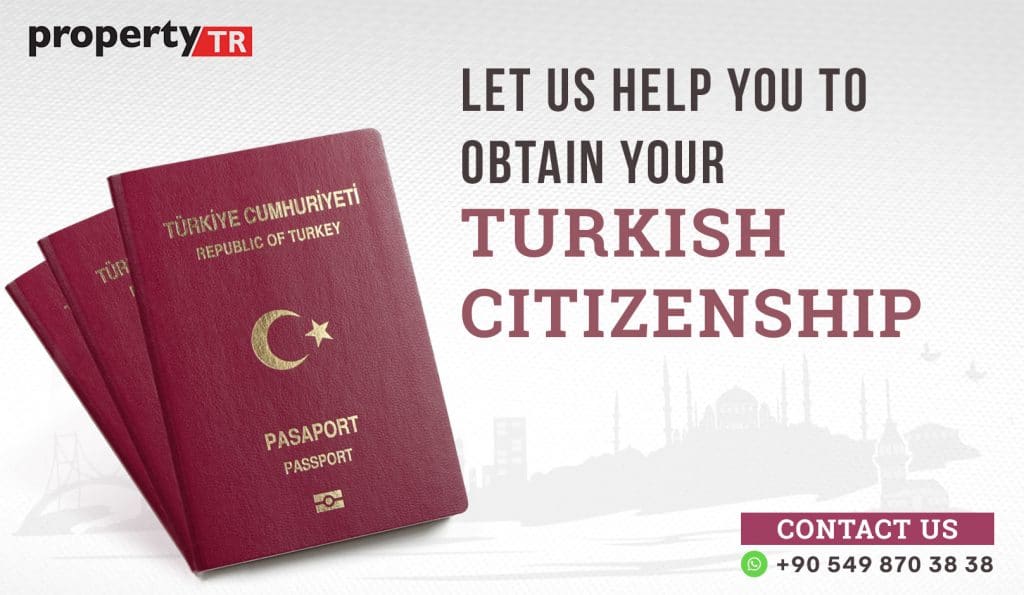