With an increase of 11.2 percent in housing prices Turkey ranked 5th in the World

In 2017, according to Global house price index, Turkey was ranked 5th in the world in terms of increasing housing prices. The report is calculated as the average price increase of 4.6 percent in the world, the prices were increased by 11.2 percent at 1 year in Turkey. The industry, which left a distressing year behind, could still be in the top 5 in the world.

Despite the partial stagnation in the real estate market, Turkey took part amongst the top 5 in the world in housing price increase. International research firm Knight Frank has recently announced that house prices in Turkey in 2017 increased by 11.2 percent compared to 2016. The research company compiled data from the official agencies of the 59 countries.

In 2017, the real estate industry has left a distressing period. Stagnation in sales is expressed by the contractors. However, when compared to the rest of the world entering the top 5 in the increase in housing prices, Turkey managed to draw the most attention.

It is possible to talk about the price increase in branded houses that make up 5 percent of the housing supply, but the increase in the rest of the market can not be mentioned. Turkey has remained above the world’s average increase in prices. According to the report, housing prices in the world in the past year showed an increase of 4.6 percent. This rate was 5.3 percent in 2016. Worldwide, there is a decrease of about 1 point in prices. An even higher increase in housing prices has hampered mobility in other alternative investment instruments such as the money market, deposit interest and the foreign exchanges.

‘THE COURSE OF INFLATION RESTRICTED THE REAL PRICE RISE'

GYODER, one of the roof associations of branded housing companies, has published a report on the debate about whether it is a "price-sensitive balloon in the Turkish housing market" that is often discussed in public. GYODER's report was prepared based on the analysis method by R.Shiller. Announced by Central Bank of Turkey, from October in 2012 to 2017, House Price Index shows that the results of the same period of the reduction of inflation was 46.21 percent of the real price rise resulting in the relevant period.

CONSULTATORS COMMENTED ON THE RECORD YEAR OF HOUSING

‘A CHANGE FOR THE BETTER’

The change in the New Housing Price Index in the same period was 38.9 percent. Hedonic Housing Price Index increased by 26.99 percent in real terms. The report emphasized that the course of inflation is limiting real price increases in house prices. There are no real price rises in the direction of the balloon across Turkey. The report stated that Turkey still continued to be the trend of growth at a reasonable price in the analysis carried out by the latest data "However, regions and / or districts based on price 'foaming' trend can be observed. But in some regions, the price can be 'corrected', the statement said. 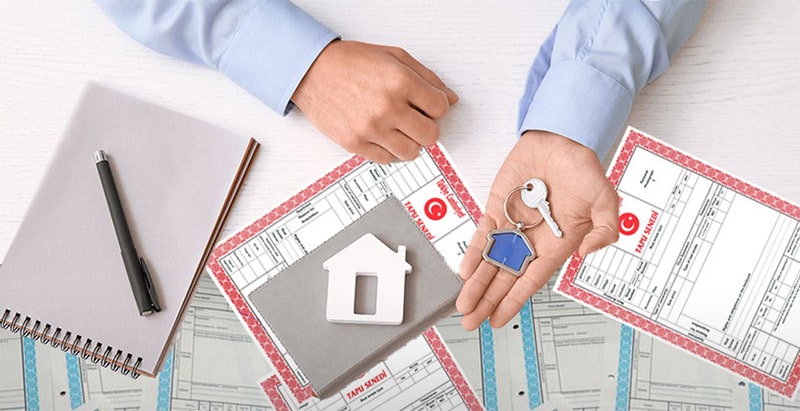 Turkish Title Deed: Everything You Need to Know About It!
20 September 2021 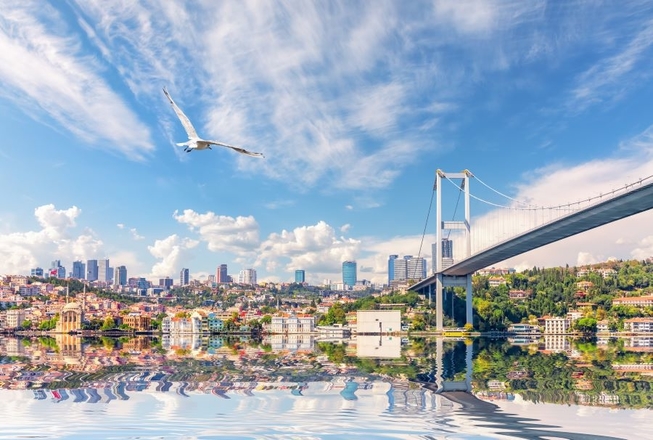 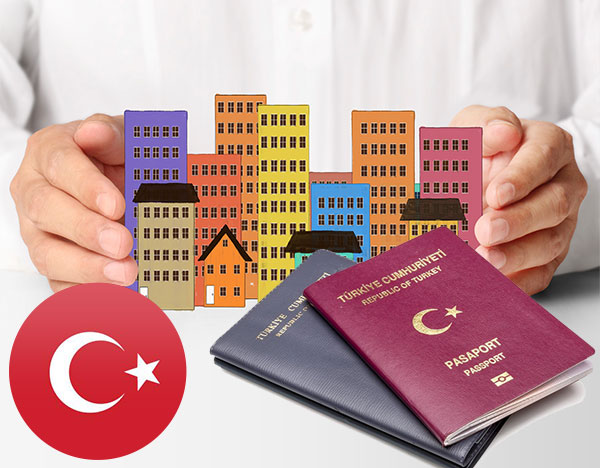 Citizenship by Investment Program in Turkey: Explore All the Details!
19 September 2021 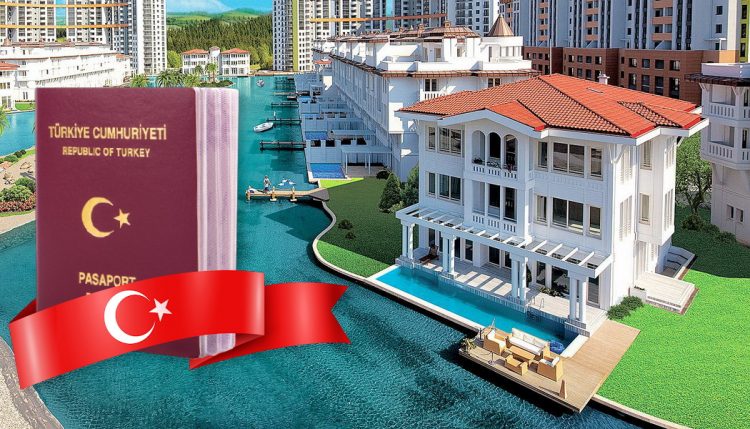