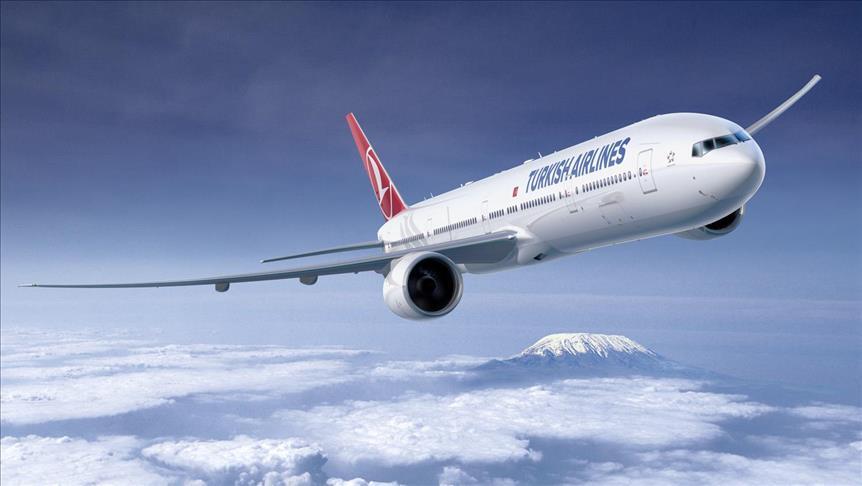 Transportation Minister, Adil Karaismailoglu said, Turkey's flag carrier will restart flying to Russia, Kuwait, India and South Africa in August. Destinations in Tunisia, Algeria, Egypt, Kyrgyzstan, Iraq, Kenya and Uzbekistan will be added later to the table, depending on the severity of the pandemic COVID-19 in those countries, he said in a statement on 27th July.

Turkey and Russia last week announced that reciprocal flights would resume on 1st August after a four month break caused by Coronavirus outbreak. Karaismailoglu said, initially, flights will restart between three Russian airports and Turkish airports in Istanbul and Ankara.

"Scheduled and charter flights from Moscow, St. Petersburg and Rostov-on-Don in Russia to Antalya, Bodrum and Dalaman in Turkey will also restart on 10th August," he added.

According to sources, Turkish Airlines is in talks with Russian authorities to fly from Kazan and Sochi as well. Tour operators, including Anex Tour, Odeon Tours, Coral Travel and Pegas Touristik, are planning to organize charter flights from Russia to Turkey. Some tour operators have also applied to the flag carriers of the two countries, Turkish Airlines and Aeroflot, to reserve seats.

The Russian market is the top tourist source for Turkey. Last year, 7 million Russian tourists visited Turkey and 6 million of them arrived in the Mediterranean province of Antalya. Where this year, over 21,000 foreign tourists visited Antalya in June, down from 2.2 million in the same month of last year. The province welcomed more than 27,000 foreigners just in the first week of July, while Ukrainians made the bulk of the figure with 10,498 trippers.

After attracting a record number of visitors with 51,9 million people in 2019, Turkey was targeting a total of 60 million tourists in 2020 before Covid-19 crisis. Turkey's tourism revenues hit $34.5 billion in 2019, a new record high.

The passengers will need to document their health situation on return to Russia. said Karaismailoglu. He added, "Passengers and crew members flying to Russia need to have had a PCR test for COVID-19 at most three days prior to the travel day." Those without a negative coronavirus test result will be obliged to take a test within three days after arrival, while airlines will have the right to reject passengers without a negative test result, he added.

Meanwhile, Germany has announced plans for free and mandatory coronavirus tests for holidaymakers returning from high-risk countries in order to slow the spread of infections as the holiday season kicks into high gear. Germany has designated 130 countries as high-risk, including Turkey, Egypt and the United States, but some European countries, Spain coming first, can be added to the list, according to local media.