The number of foreign ownership in Turkey has exceeded 300 thousand limit!

Real estate of foreign real persons is spreading mostly in Istanbul with 14 thousand parcels. In other provinces where foreigners are shareholders, the numbers are as follows; 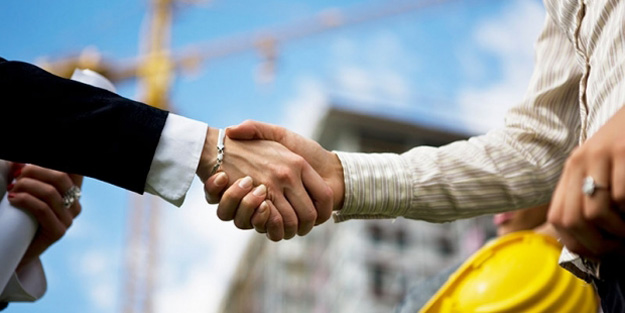 Advantages of Sales to Foreigners Increased

Giving Turkish citizenship rights to investors in exchange for the purchase of real estate worth $ 250 thousand, the inclusion of the preliminary sales contracts in this scope, VAT exemptions in the sale of houses and businesses and even the acceleration of land registry procedures after the determination of military prohibitions and security areas increased sales to foreigners.

Foreign investors bought 13 thousand 338 housing in the first four months of the year!

Turkey Statistical Institute has announced the housing sales figures in April 2019. Housing sales to foreigners increased by 82.1 percent compared to the same month of the previous year and reached 3 thousand 720. 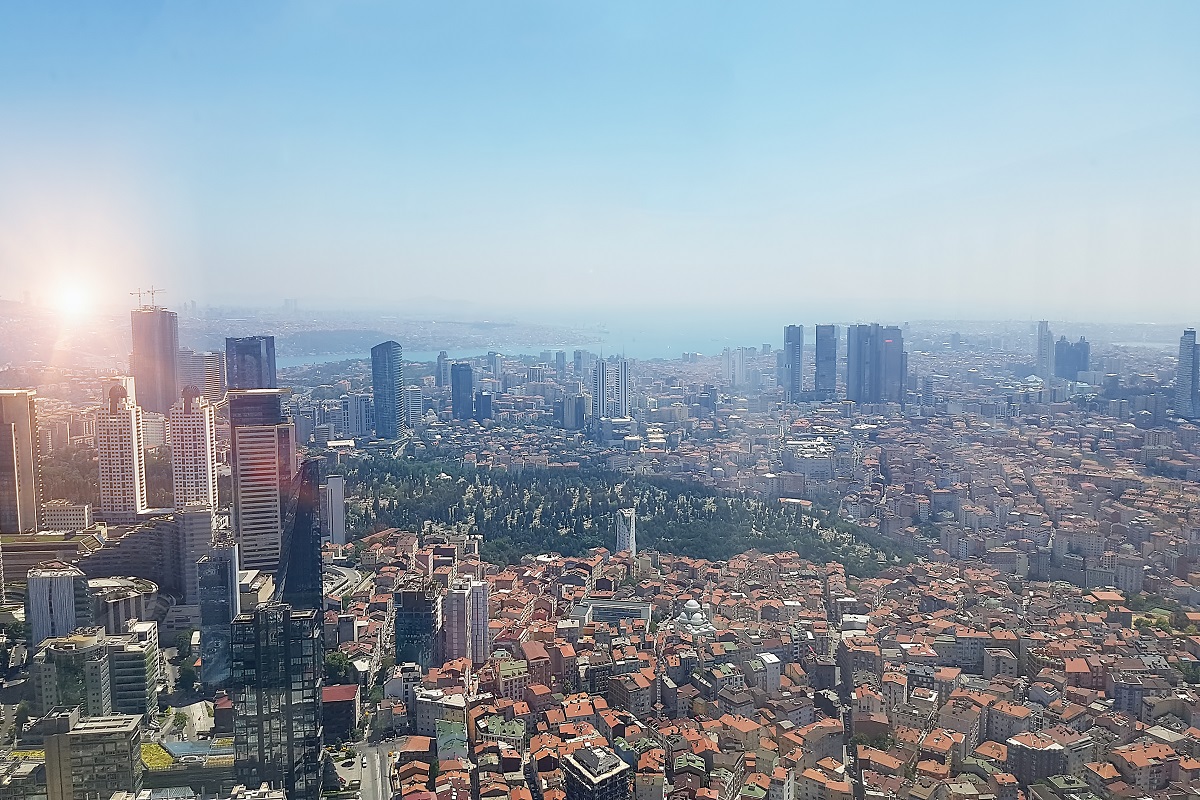 Inflation statement from Treasury and Finance Minister Nebati Treasury and Finance Minister Nureddin Nebati made statements about the new economic model and inflation at the Economic Transformation and New Paradigms Summit.   Minister Nebati said in his statements that if the new economic model had not been put into practice, along with the inflation problem, a recession and many related problems would most […]
26 September 2022