In The Last Four Years, Which Countries Did the Most Real Estate Investments in Turkey? 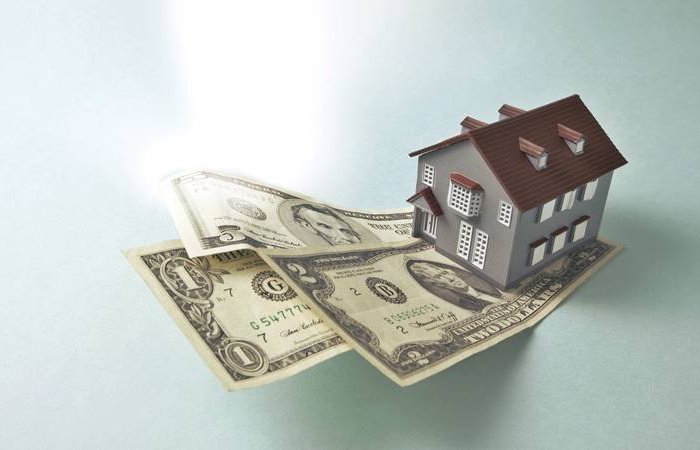 Middle Easterners took first place among foreign investors who invested in property in Turkey. Iraqi citizens who bought the most housing in the last 4 years, bought 19 thousand 274 houses.

Iraqis ranked first among foreign nationals have purchased the most from Turkey. Iraqis have about 20% of real estate investments in Turkey. After Iraq, Iran with 9 percent, Saudi Arabia with 7 percent, Russian Federation with 6 percent, Kuwait, Afghanistan and Germany with 5 percent, Jordan, Azerbaijan and England with 3 percent, Yemen, Qatar, Egypt, Sweden with 2 percent Palestine and Ukraine are coming.

Considering the change in the value of the last 1 year in the provinces where foreigners buy the most housing, the highest increase is in Aydın with 26.29 percent.

Iraqis Bought One out of Every Five Houses

According to the data announced in four years, the number of housing sold to foreigners in the last four years in Turkey is 103 thousand 854. Iraqi citizens bought 19 thousand 274 of this total. This means that Iraqi's share of total sales is 19 percent. This rate means that Iraqis bought one out of every five houses. 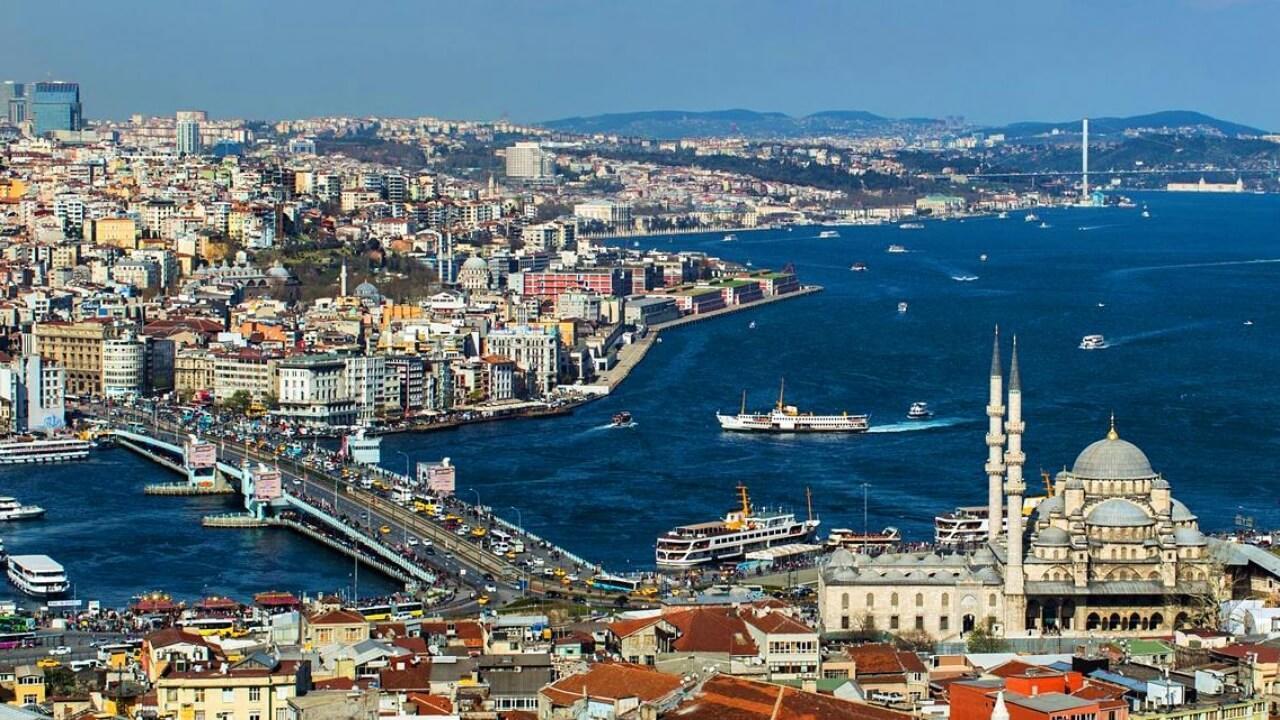