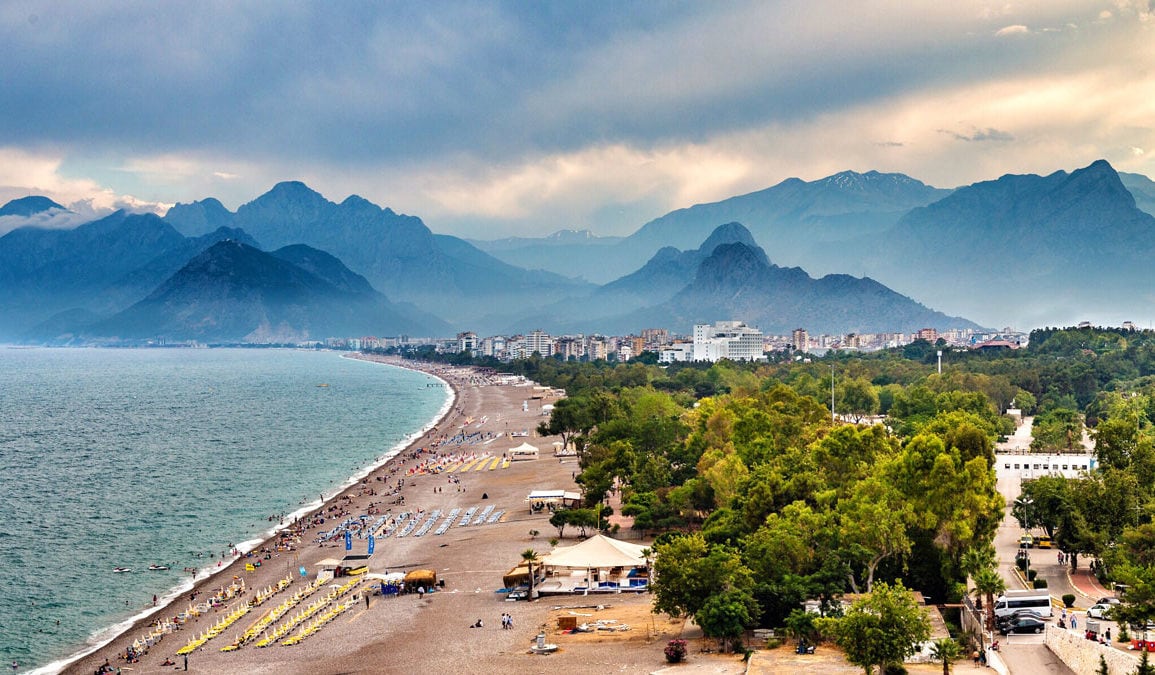 Turkish tourism managers are very keen about the resumption of flights between Russia and Turkey, after the Turkish transportation minister announced that the countries have agreed to resume air travel. Transport and Infrastructure Minister Adil Karaismailoglu announced the deal on 15th of July, however, the Russian side stopped short of giving a specific date on which flights will be resumed.

Kremlin spokesperson Dmitry Peskov said, Russian President Vladimir Putin and Turkish President Recep Tayyip Erdogan, in a phone call on July 13, agreed to resume flights, which have been suspended since late March as part of the fight against the spread of the COVID-19 pandemic. The two leaders have instructed the relevant government bodies to initiate talks to resume air travel.

Tour operators, including Anex Tour, Odeon Tours, Coral Travel and Pegas Touristik, are planning to organize charter flights from Russia to Turkey as of 25th of July. Some tour operators have also applied to the flag carriers of the two countries, Turkish Airlines and Aeroflot, to reserve seats.

The president of Association of Turkish Travel Agencies, Firuz Baglikaya said, "The Russian market, from which our country hosts the highest number of tourists, has a strategic importance for our sector." He added, "We believe that EU countries will also resume travel with our country soon.

The Mediterranean Hotel owners and Operators Association head Erkan Yagci also said that Russia is the premier market for the Turkish tourism industry. He continued, "Last year, 7 million Russian tourists visited Turkey and 6 million of them arrived in Antalya," referring to the Mediterranean province, which is deemed as the heartland of touristic facilities. He added, "The timing of the resumption of flights is important as we know that a high number of Russian tourists want to visit Antalya.

Yagci, who is also the spokesperson of Turkey Tourism Promotion and Development Agency, also said that it will be a success to reopen most of the hotels in the Mediterranean region under the fallout from the pandemic restrictions. Since Turkey eased weekend lockdowns, and other restrictions on restaurants and entertainment venues from 1st of June, the tourism industry has relied on domestic tourists. Over 21,000 foreign tourists visited Antalya in June, down from 2.2 million in the same month of last year, according to the Culture and Tourism Ministry data. The province welcomed more than 27,000 foreigners just in the first week of July, while Ukrainians made the majority of the figure with 10,498 trippers. The first groups of British tourists have arrived this week, Yagci said, adding: “We expect the EU countries, particularly German, to lift travel warnings on Turkey this month. Our hotels have safe tourism certificates, we have taken every precaution.”

According to the ministry, more than 727 hotels and about 900 restaurants applied for a “Safe Tourism Certificate” that would indicate they had taken standard measures to prevent COVID-19 infections as end of June. Any hospitality facility with more than 50 rooms is obliged to take part in the certification program. After attracting a record number of visitors with 51.9 million people in 2019, Turkey was targeting a total of 60 million tourists in 2020 before the coronavirus crisis. Turkey's tourism revenues hit $34.5 billion in 2019, a new high record, according to official data. The figure jumped 17 percent last year, up from $29.5 billion in 2018.