Housing sales to foreigners reached the highest level in recent years. There are also investors who want sea coast in the Bosphorus and small apartments in Esenyurt. The most preferred houses for foreign purchases are 250 thousand dollar houses. The most important reason for this is that the investment limit required for foreign investors to have Turkish citizenship is 250 thousand dollars. 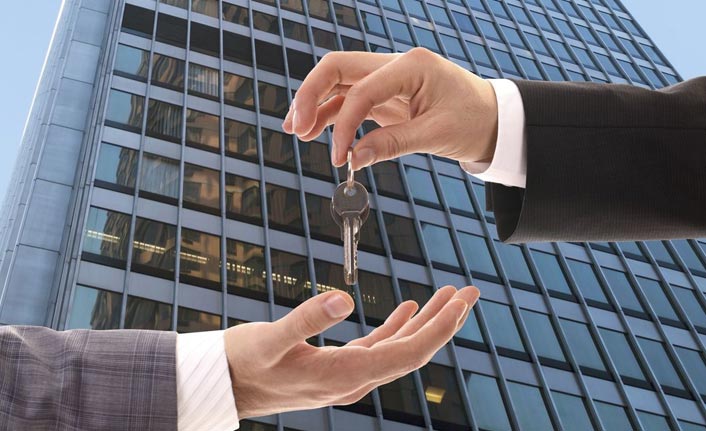 “The Saudis buy housing in every segment. Qatari investors prefer only the residence. Iraqis are turning to cheap housing. Among the Iranians, there is also one who wants sea coast, and one who wants 1 + 1 house in Beylikdüzü. Izmir is also on the radar of Iranians. Lately we are witnessing the Afghans also buy property in Turkey,” Remax Real Estate Consultant Evrim Kiziltas Basaran said. 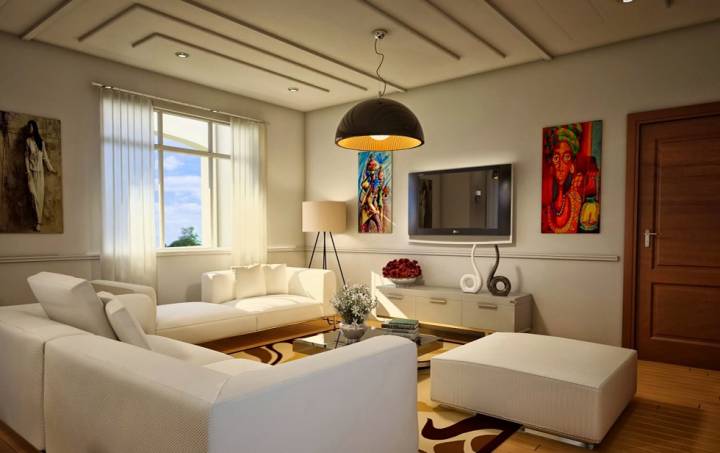 Bosphorus is the favorite of rich investors

The average of the investments made is 250 thousand dollars

Foreigners were paying an average of 150 thousand dollars for a home they bought from Turkey. Following the announcement of the citizenship limit of $ 250 thousand, this average figure rose to $ 250 thousand. There are foreigners who buy real estate worth $ 1 million, though not many.