There Is An 82 Percent Increase

In other words, 82 percent increase occurred. This figure was also announced as a record. Istanbul was the first in the first 4 months with sales of 6 thousand 160 houses to foreigners. Iraqis took the first place by buying 2314 houses; Iranians, Saudi, Russian and Afghan investors followed Iraqi investors.

After the regulations such as VAT exemption, 250 thousand dollars investment cost for citizenship and fairs held abroad, the increase in sales to foreigners accelerated. The Bosphorus is the most preferred location for foreigners with high income groups. 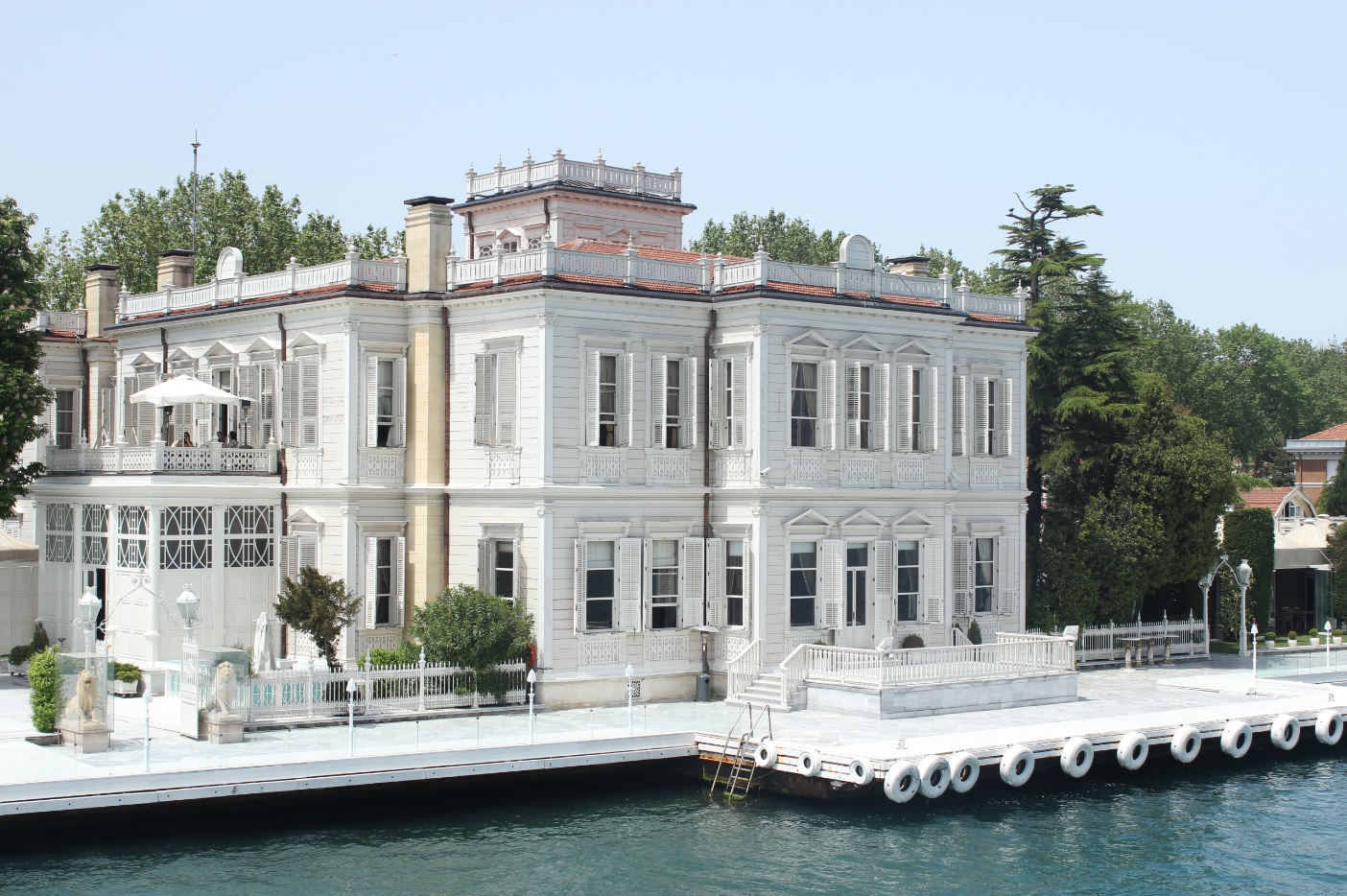 A certain group of high-income income groups from the Middle East countries has great interest in the summerhouses and mansions in the Bosphorus. The main reason why they prefer a shore or a mansion in Istanbul instead of Europe is that they can get citizenship more easily. Those who want to buy a house come to Istanbul in April-May and this intensity lasts until October. Waterside prices in the Bosphorus vary between 30 million TL and 500 million TL.

The Highest Demand Comes from Qatar

Recently, the transition from USD to TL in real estate has also facilitated purchases and the mansions have become more accessible for foreigners. Şehzade Burhanettin Seaside Mansion (Erbilgin Seaside Mansion), which is sold to Qatari people for 150 million dollars, is the most expensive waterside. Qatari investors received a $ 75 million mansion in Sarıyer. About 100 of the 600 mansions have been purchased by foreigners. Middle Eastern people use mansions as summerhouses. 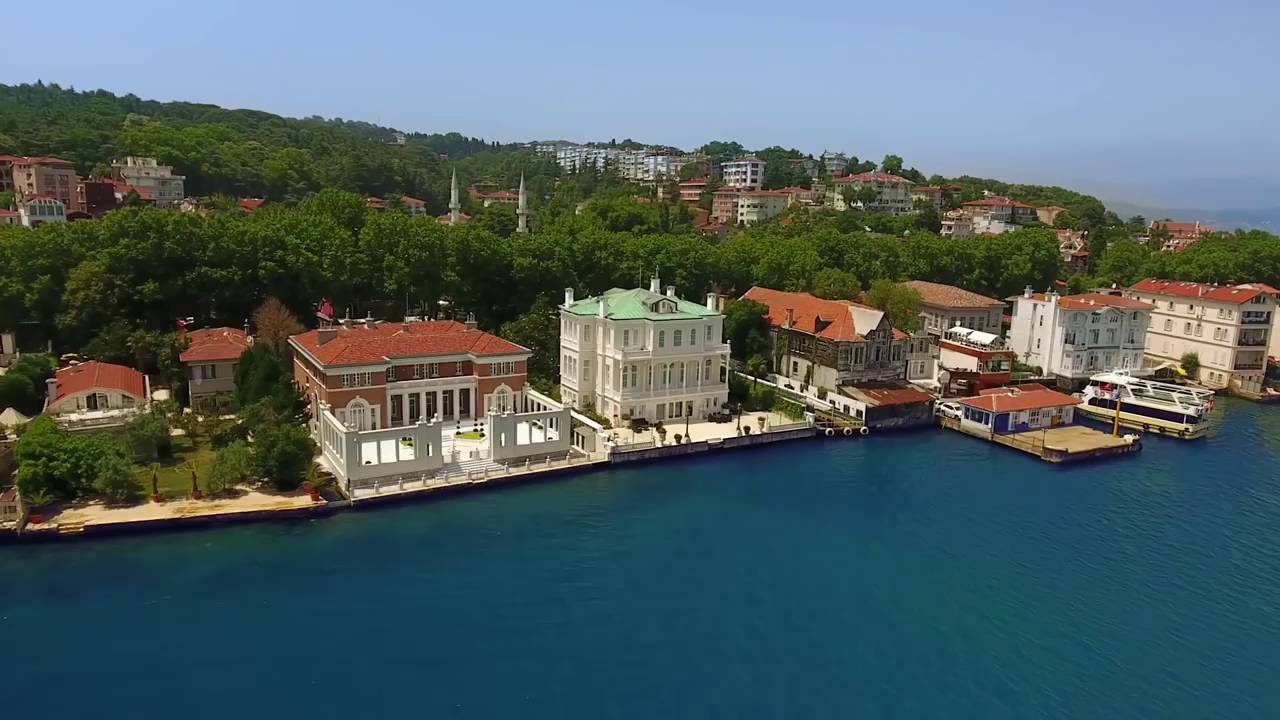