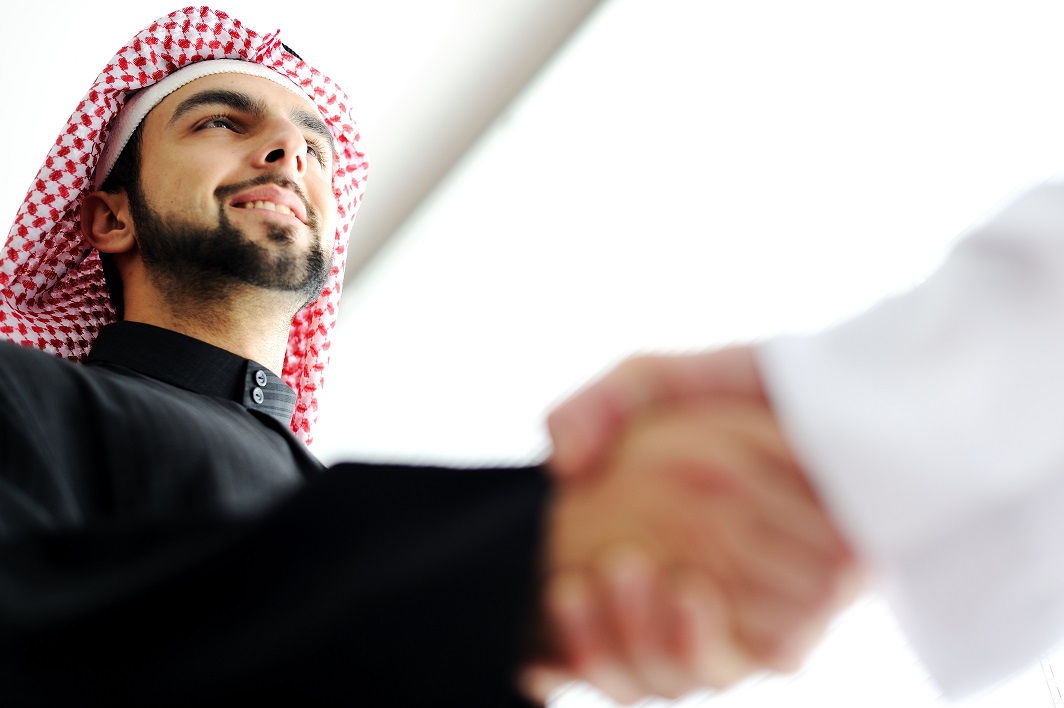 Turkey, as a country is well known to be an attractive tourist destination. From medical facilities to overseas property, Turkey has witnessed a steady growth in the number of visitors for either vacations, or business purposes.

Turkey includes a majority of visitors coming from countries like Iraq, Kuwait, UAE, and Saudi Arabia. In fact, 40% of Turkey’s visitors are Arabs more so, for the purpose of investment and buying properties in Turkey.  Sales to foreign investors became popular in 2015, with Arabs accounting for a majority of sales. Turkey has contributed greatly to the arab investment turkey program.

Reasons for Arab investment in Turkey

Iraq purchases of real estate properties are now leading the list of real estate investing in Turkey. The number of Arab invested properties have doubled over the years. Istanbul, a major city in Turkey, has attracted most real estate property investors. According to statistical analysis, Istanbul has been the most attractive city for Arab investors with its cultural heritage. Areas surrounding Bosphorus, such as Kandili and Bebek, are preferred by Arabs because of their exuding class and status. Beachfront villas in posh Istanbul have contributed to the arab investment turkey. The city of Trabzon, with its scenic beauty and abundant natural beauty on the shores of the Black Sea, serves as a remarkable Arab investing area.

The historic city of Bursa, Bosphorus areas like the Vanikoy, Kandili, Bebek, Sapanca Lake, and Karpete has been an Arab attraction. It has now been proven and declared by the Turkish government that Arabs are the most committed investors in their State with a booming investment environment.

Despite all attractions, the one major reason that encourages Arabs to invest in Turkey is their love for the nation because of the way Turkey connects them to the West. In spite of being two distinctive nations, the cultural similarities are what draw Arabs closer, paving a smooth way for arab investment turkey.

Second-hand Property in Bursa: What to be Careful About?
17 October 2021

Second-Hand Property Investment in Istanbul: Which Destination to Choose?
17 October 2021

What is Your Advice to Buy a Property in Istanbul?
16 October 2021