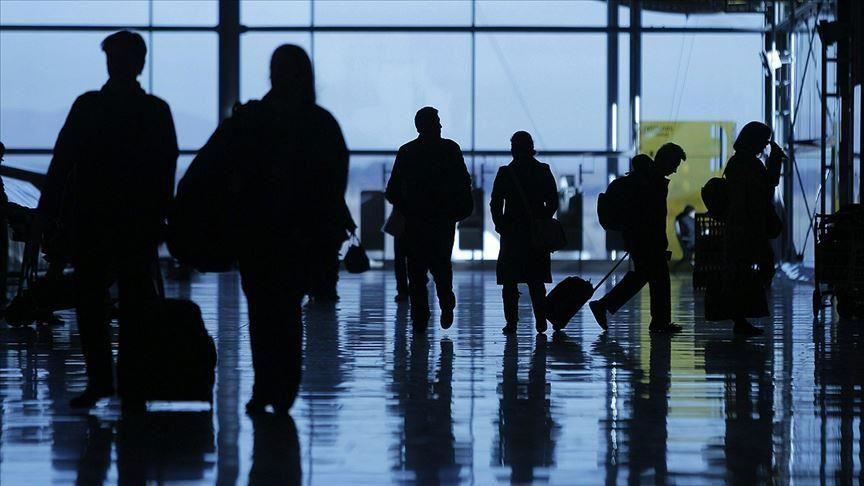 Nearly 52,29 million air passengers, including transit passengers, travelled through airports in Turkey in January – August, according to the country's airport authority.

Is Having Second-Hand Property in Turkey Make Sense for Investment?
14 October 2021